Smithville is basically the old Gandy, nothing much left of it now. 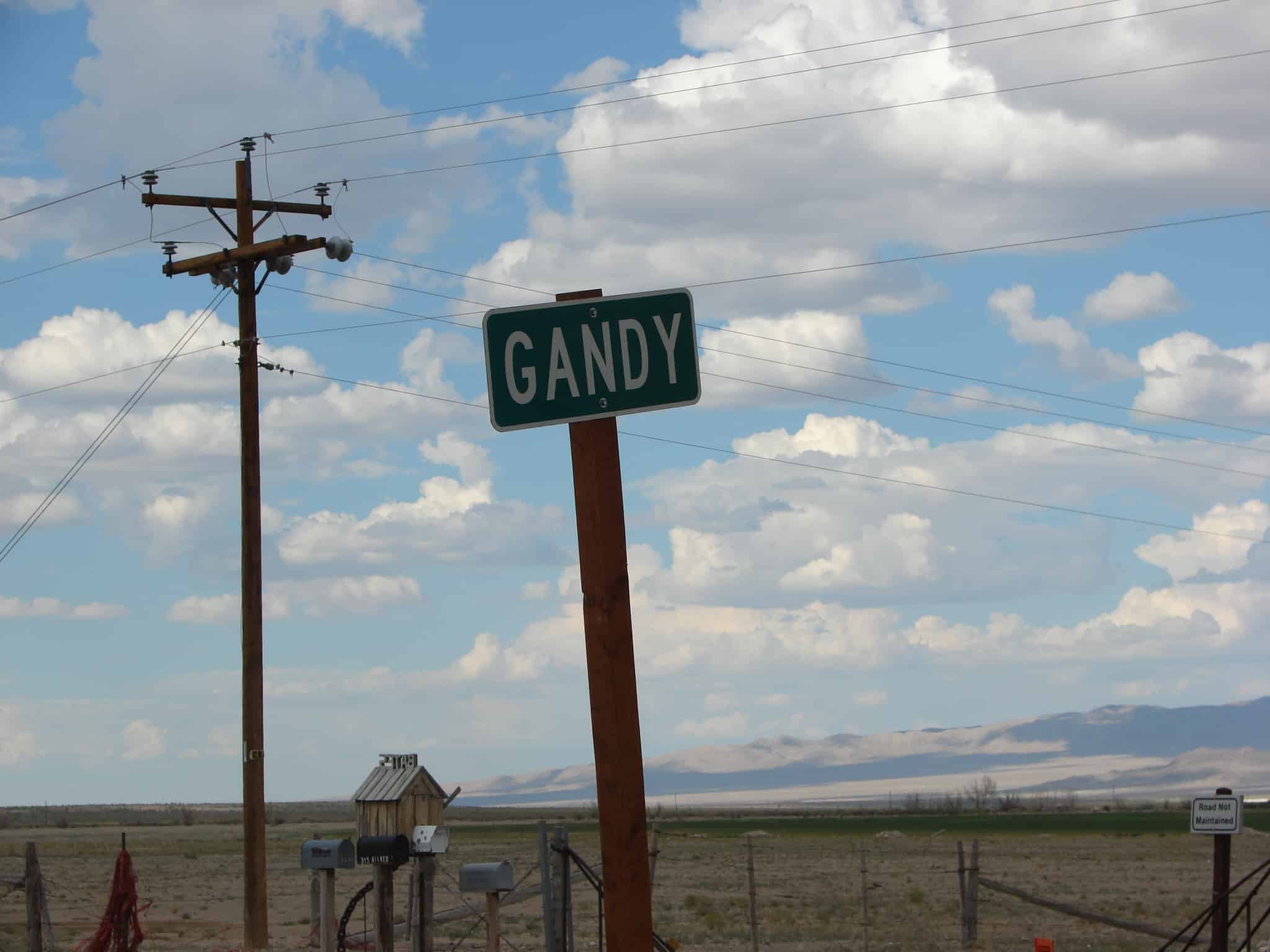 Gandy is a really small town out by the Nevada border, popular for caves and hot springs.

The original homesteaders were Triffly, Alex and Alfred Doutre and Almond Rhoades. It was Rhoades who planted an orchard and brought the first threshing machine into the valley. He also planted the poplars imported from Italy which make up the beautiful lane leading to the current Bates’ home. Water for the area comes out of nearby Gandy Mountain from a spring-fed cavern.

Gandy was originally known as Smithville. However, to avoid confusion with other Smithvilles, it was later changed to Gandy, named after the oldest resident, Isaac Gandy, 1835-1904. Other early settlers included the families of George Bishop who moved here from Deseret, Utah, Tom and Joe Carter from Nephi and Harry Perison from Chicago. A couple of sheep owners by the names of W. C. Berry and A. G. Earl settled near the salt marsh. At the time they were the only ones in the valley to own a buggy. Today there remain seven families in Gandy. Mail delivery is twice per week.(*) 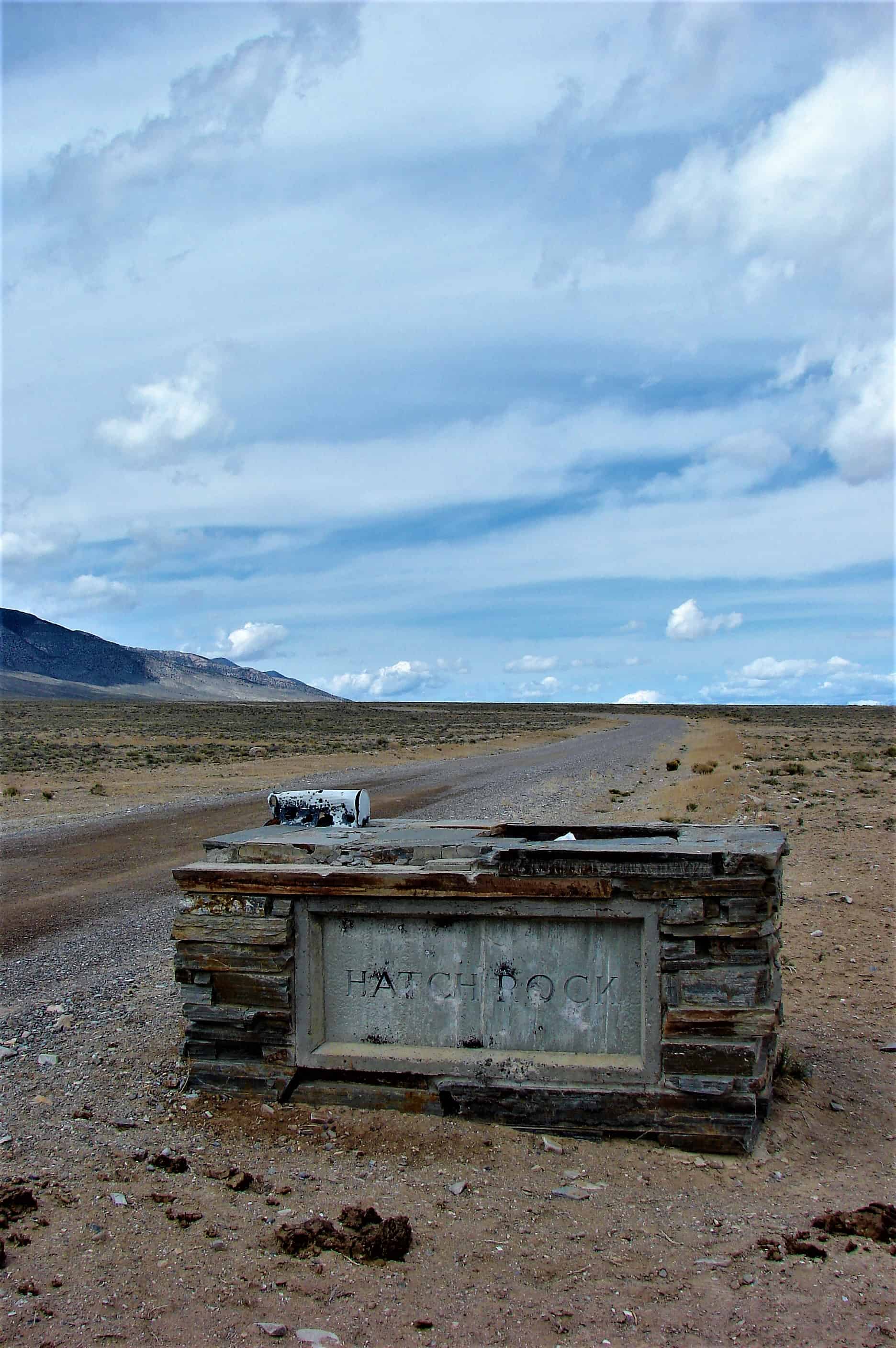 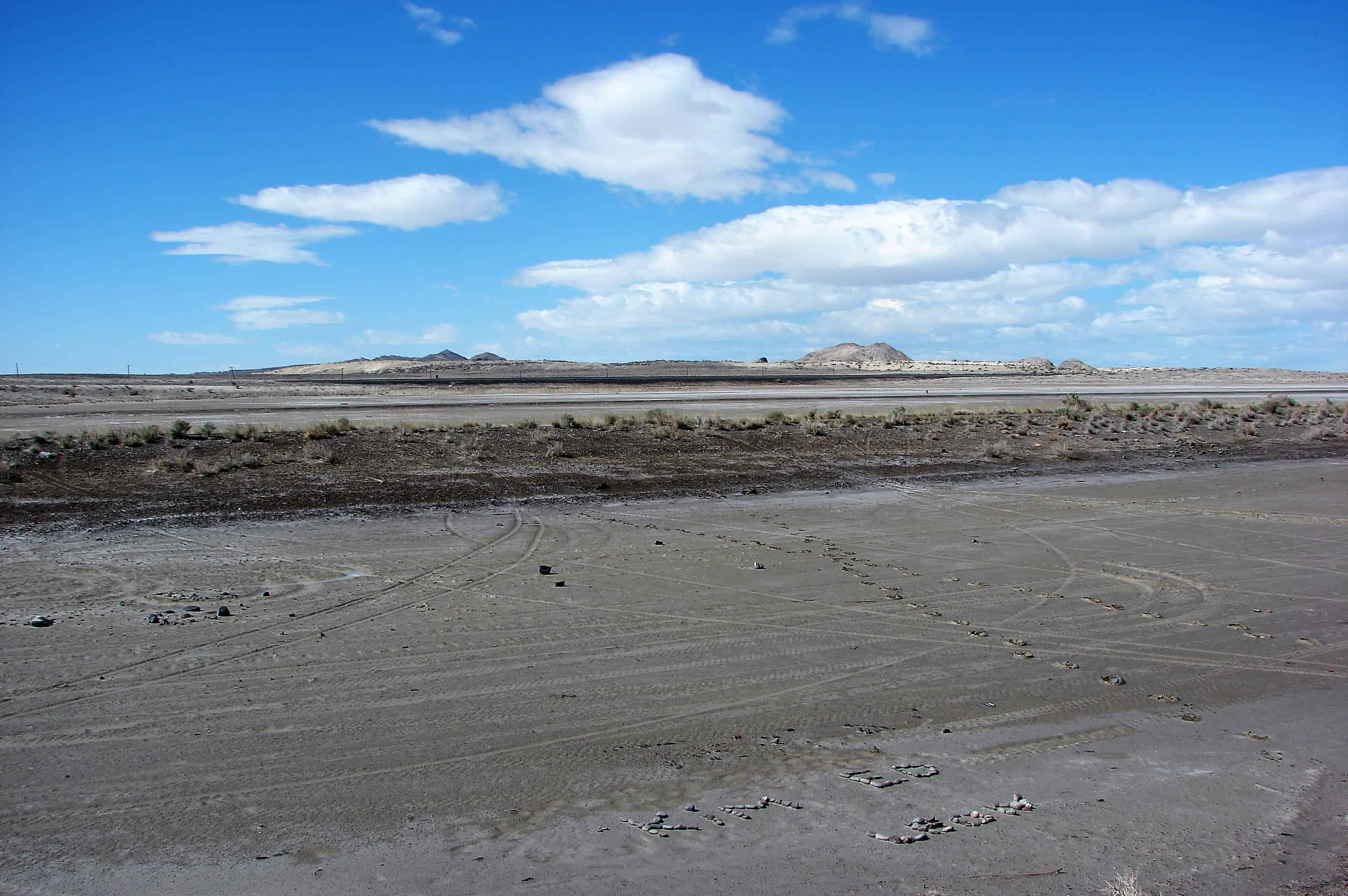