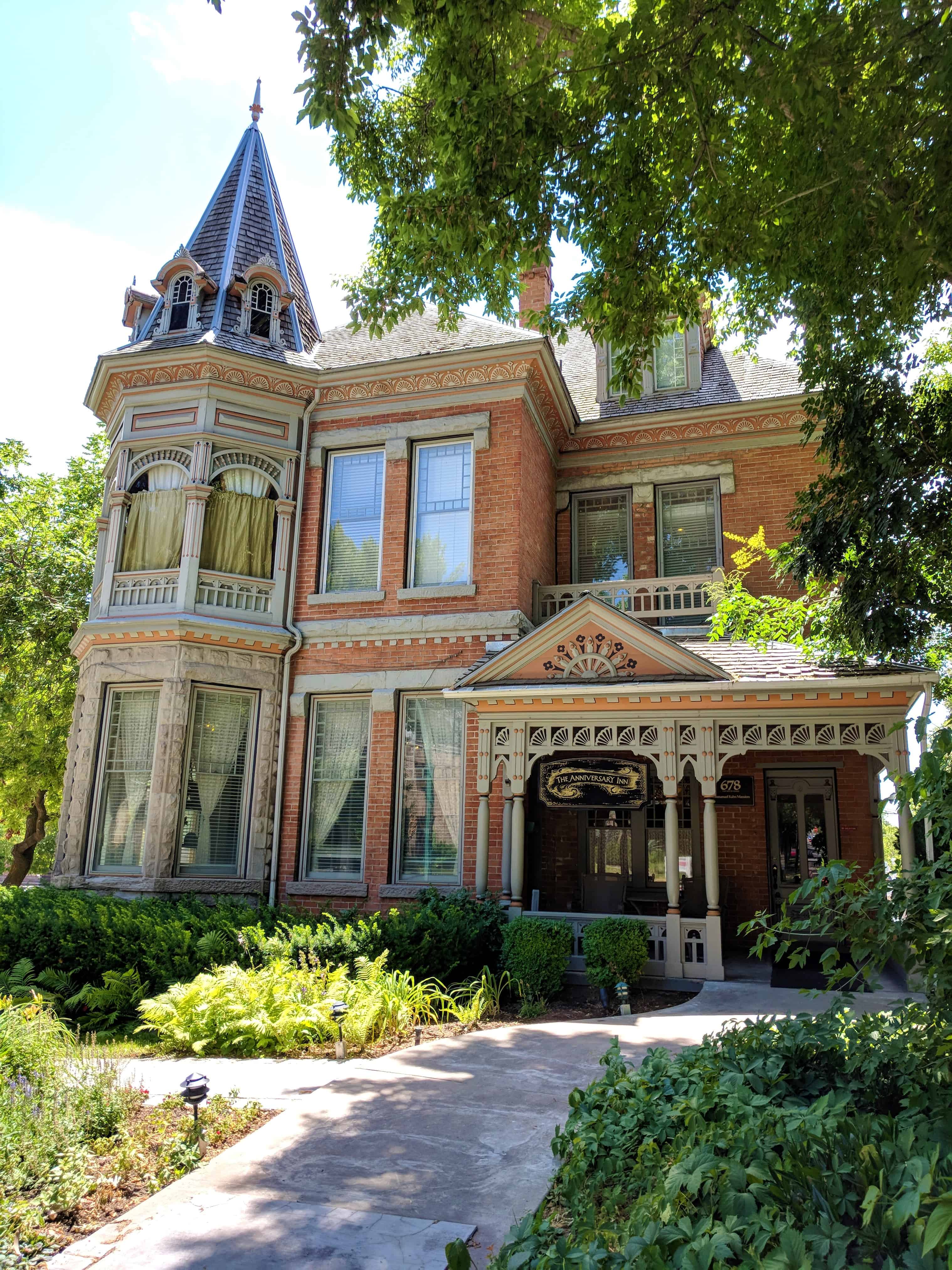 This house was the home of Emanuel and Fanny Kahn. Emanuel and his brother, Samuel, were some of the first Jewish immigrants to settle in Utah. They started the Kahn Brothers store which became one of the largest grocery stores in Salt Lake City.

The Kahn Mansion is built in the Victorian Queen Anne style of architecture. Queen Anne buildings are very ornate and have many details and decorations that catch your eye. The fancy wood carving on the porch is commonly referred to as gingerbread detailing. 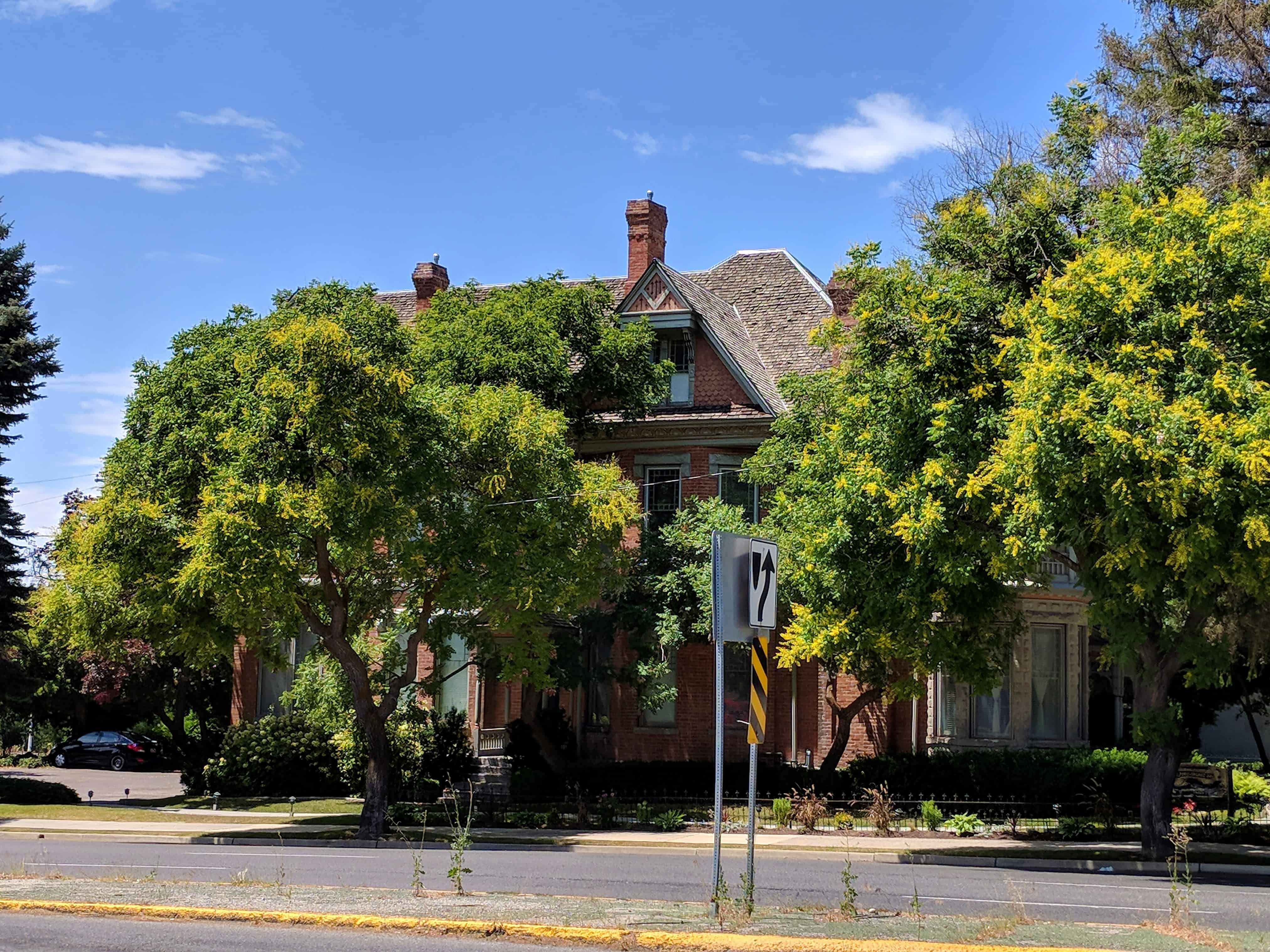 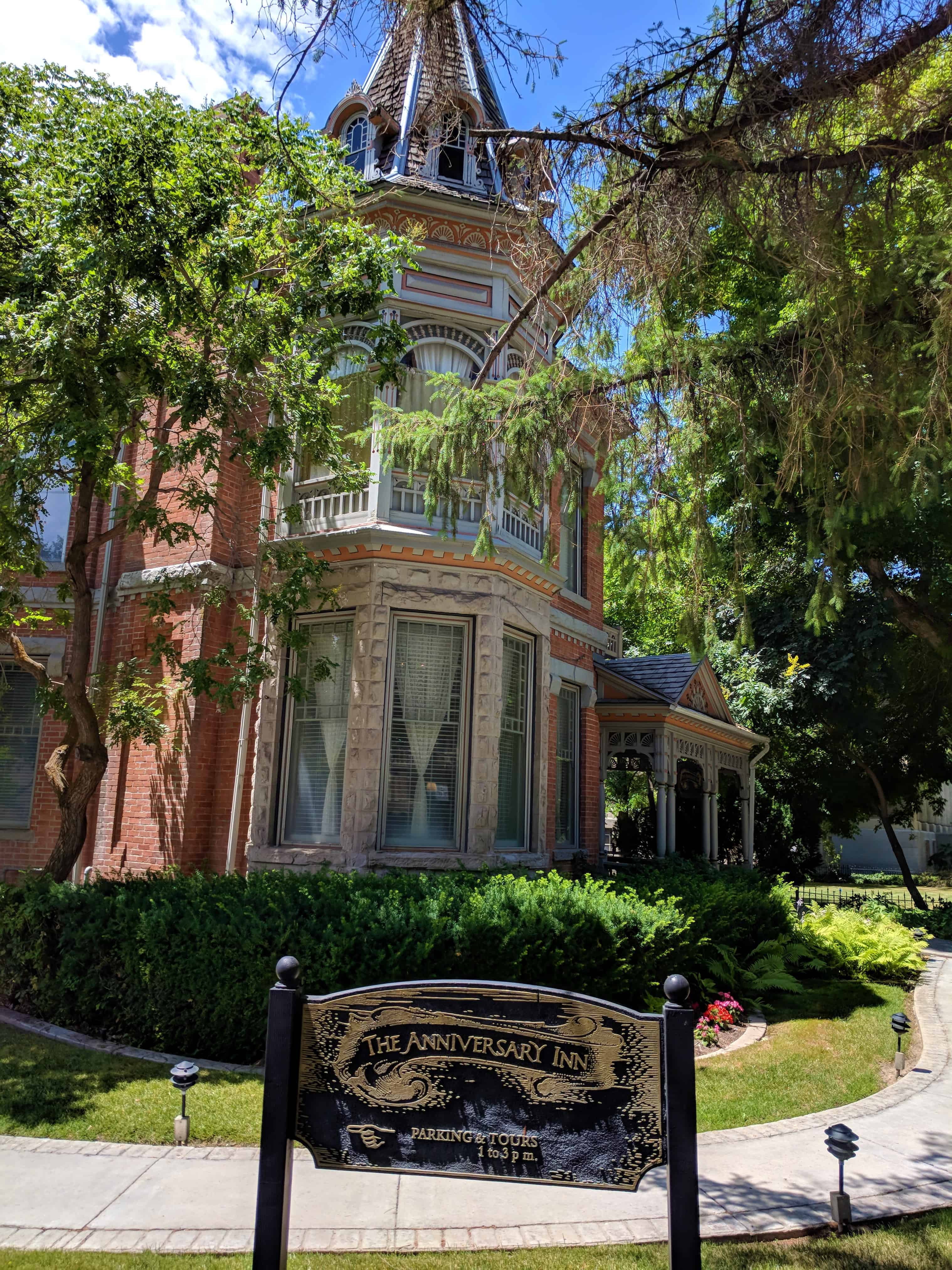 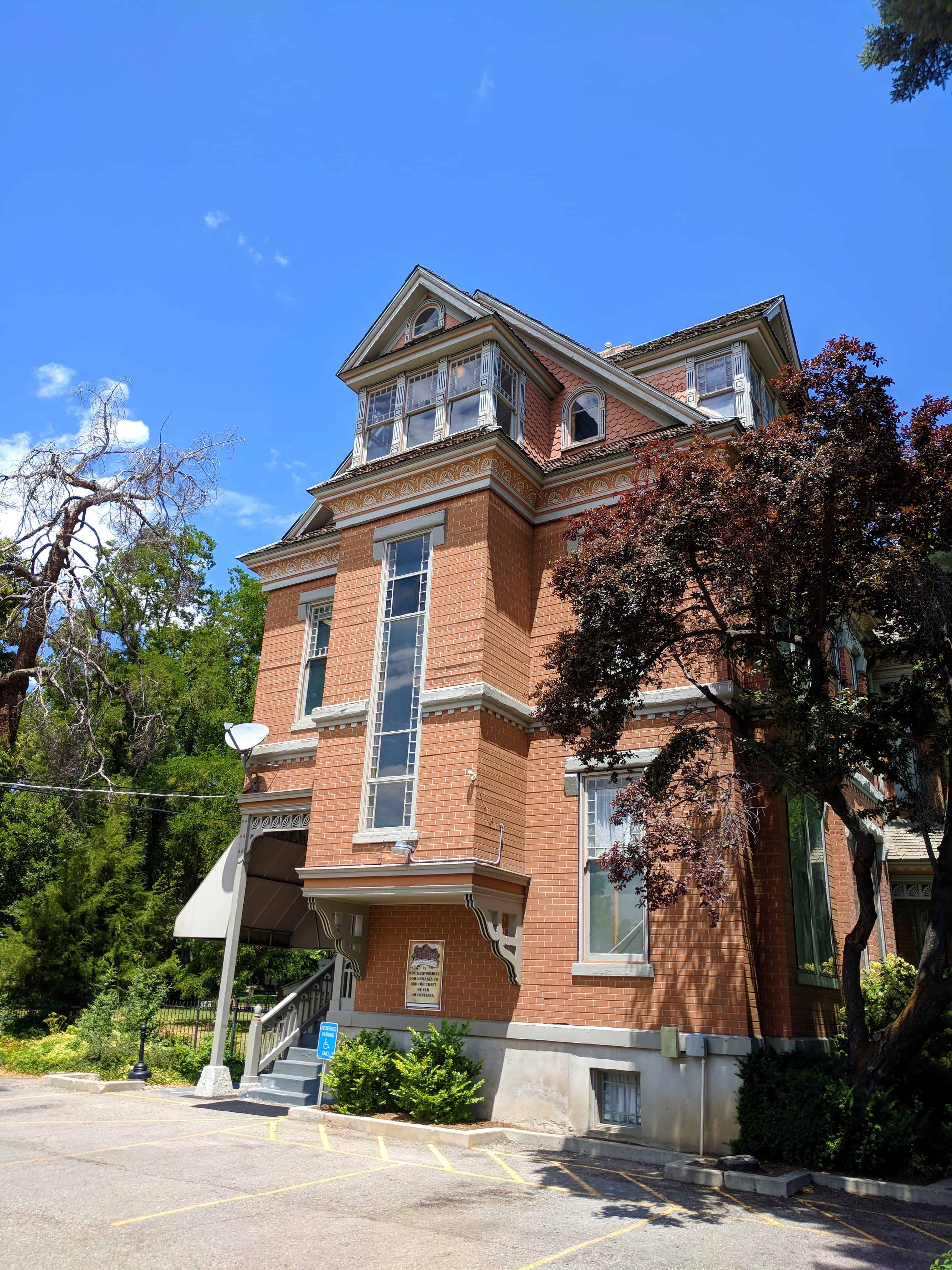 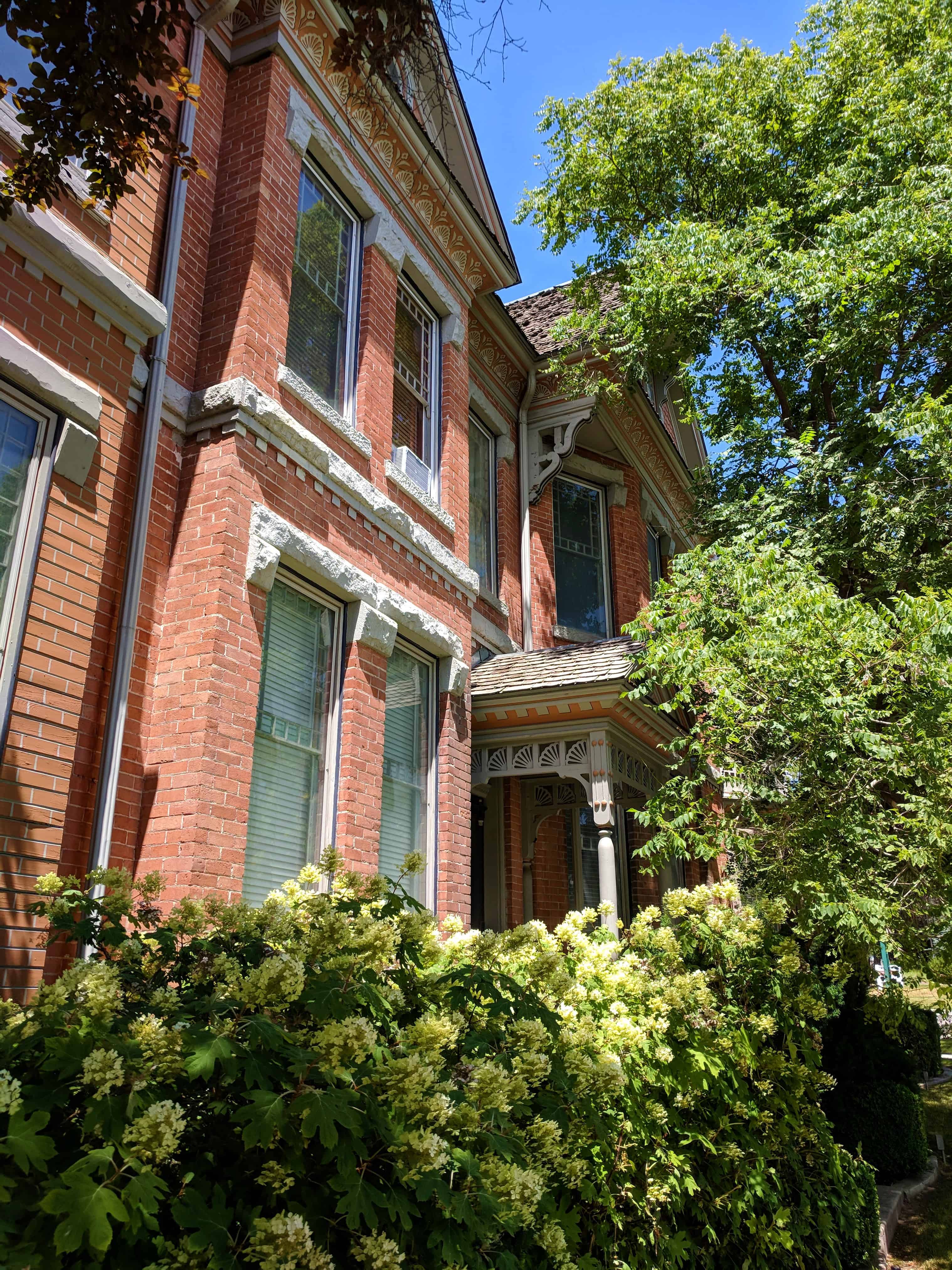 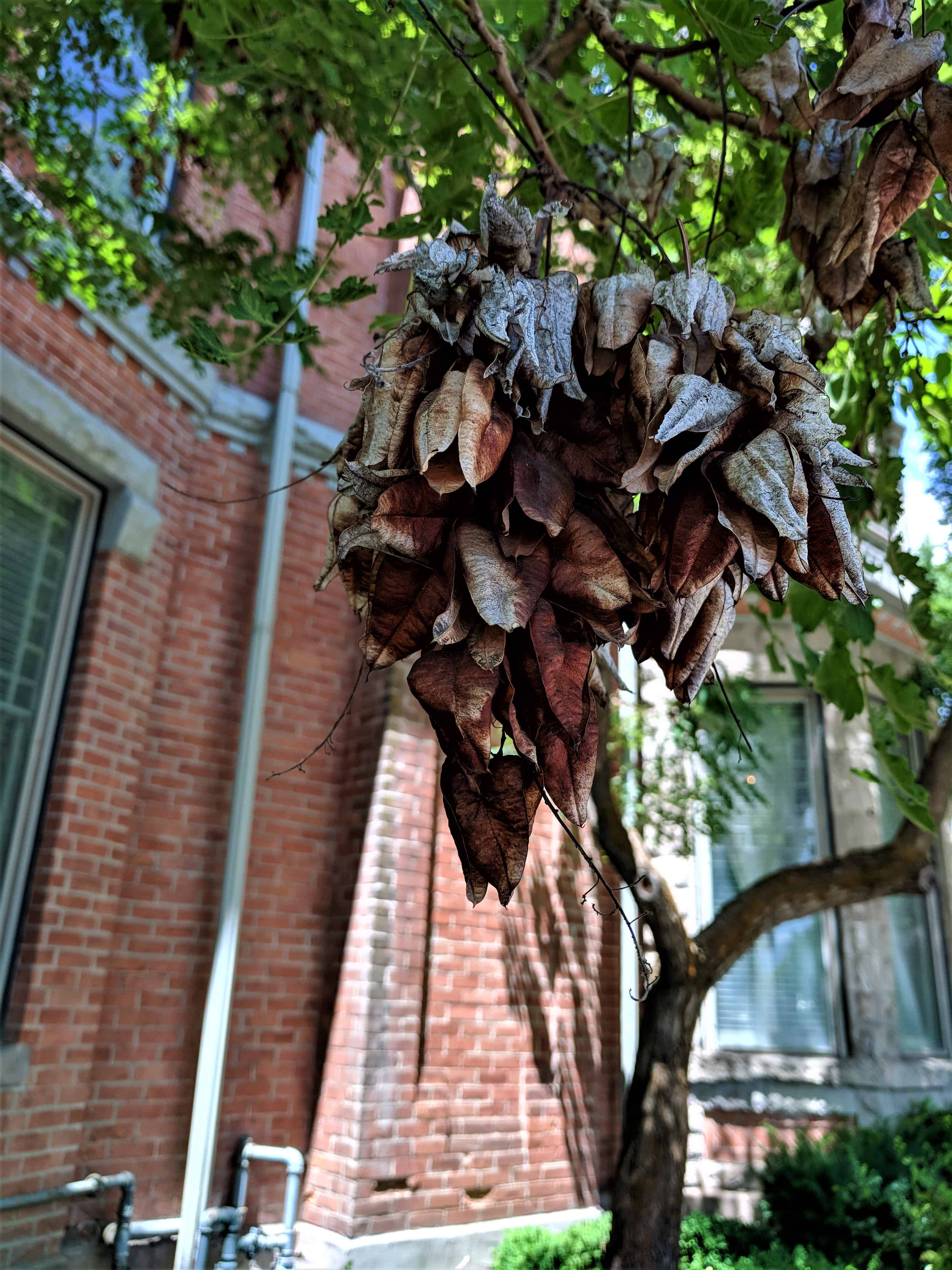 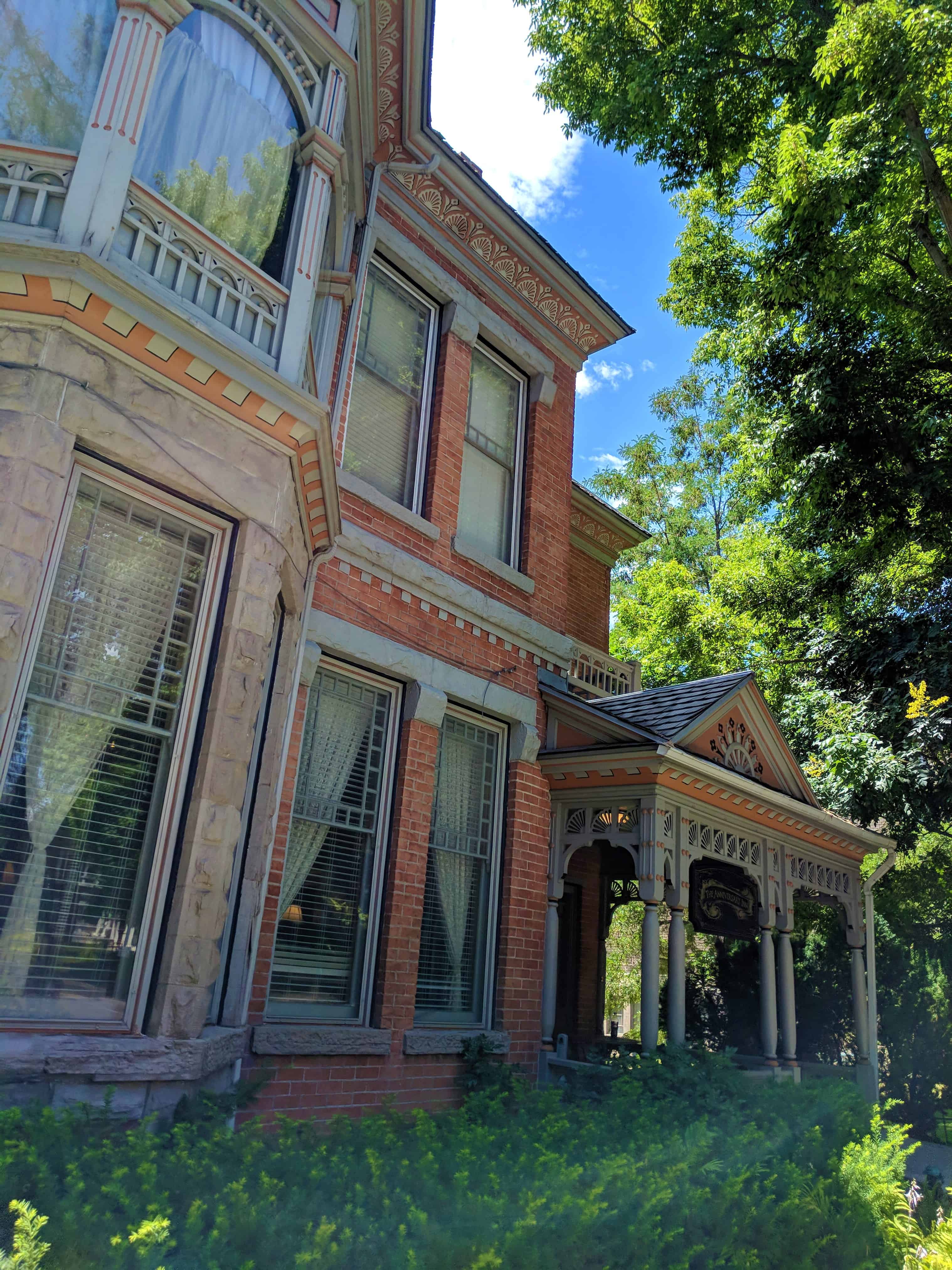