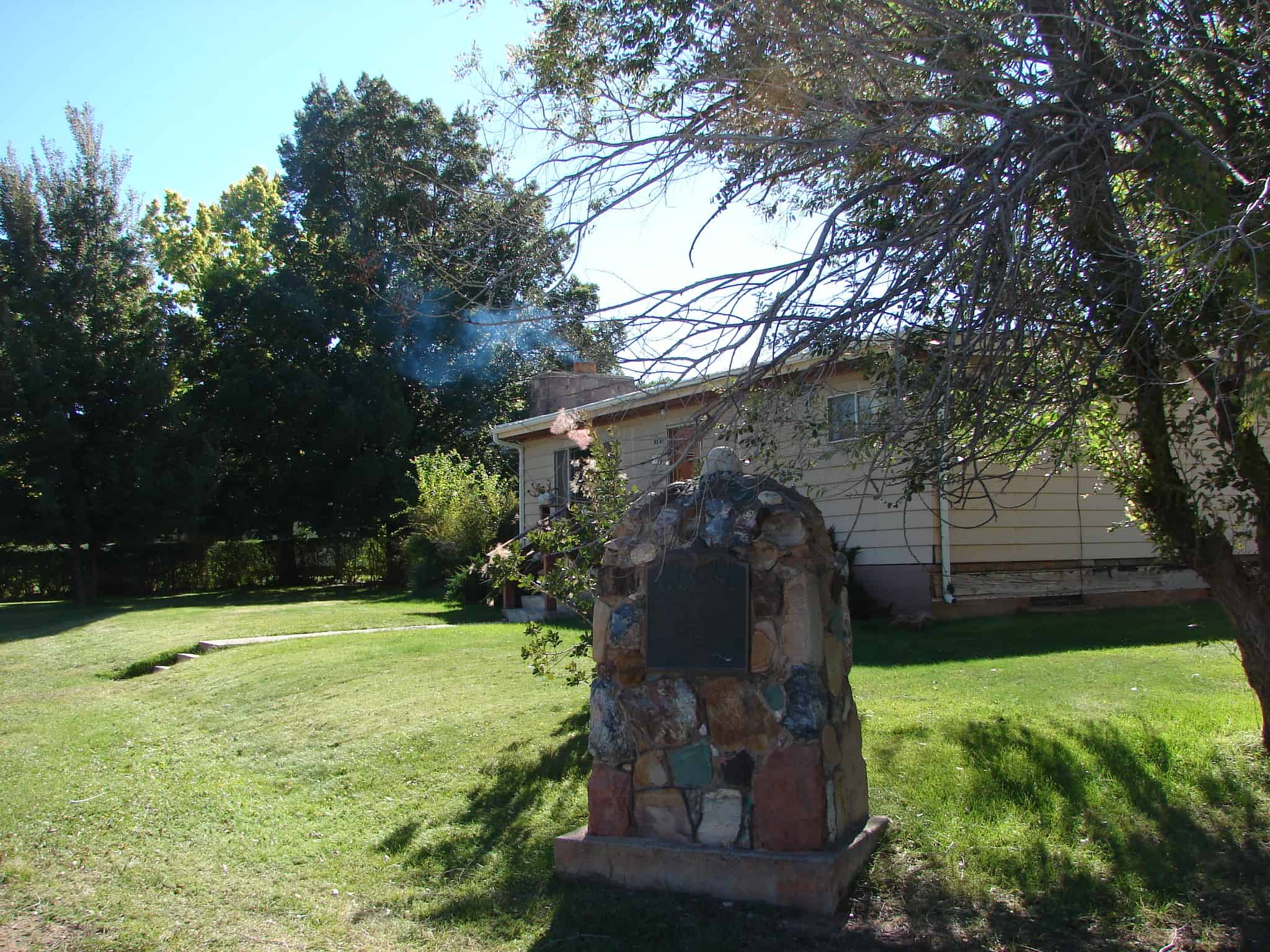 The Parowan Dramatic Association was organized in 1851 with Edward Dalton, who was chosen president, Jessie V. Smith, Joseph, Jane and Annie Fish, David and William Cluff, William C. McGregor and Ed Ward, members. Plays were produced in log Council House and Rock Church until 1870, when Comedy Hall was erected. In 1897 the Parowan Dramatic Association built a brick Opera House on the site of Comedy Hall. Plays were given in the old building while the new walls were built around it. Some of the outstanding plays of the day were presented. 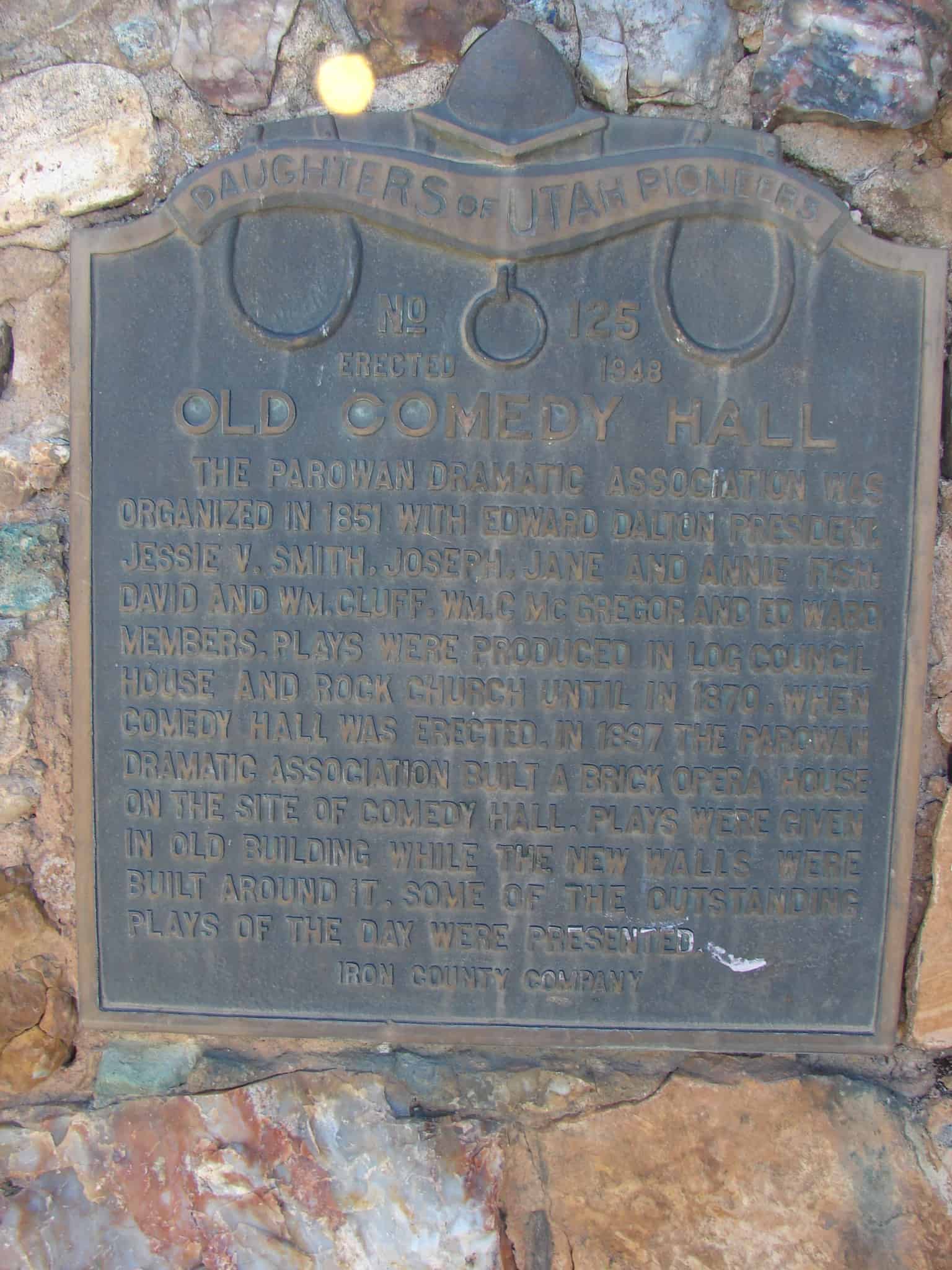