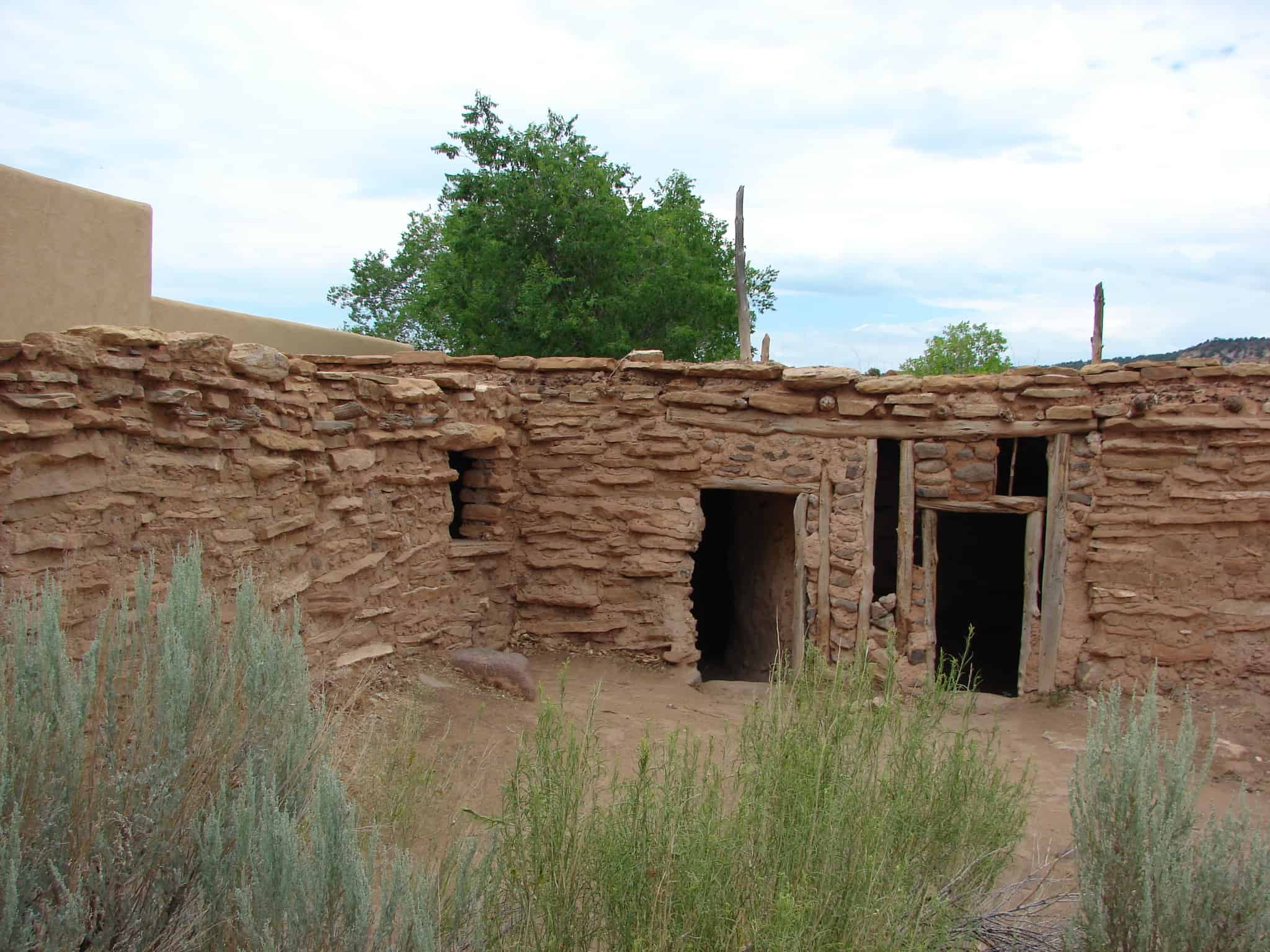 Anasazi State Park Museum is a state park and museum in Southern Utah, United States, featuring the ruins of an ancient Anasazi village referred to as the Coombs Village Site.

The Coombs Site is the site of one of the largest Anasazi communities known to have existed west of the Colorado River. The name Anasazi, Navajo for “Ancient Enemies,” or “Enemies of Our Ancestors” describes the Pueblo culture that existed in the Four Corners area from about 1 AD to 1300 AD. This village is believed to have been occupied from 1160 AD to 1235 AD. As many as 250 people lived there.

The village is largely unexcavated, though there was a brief excavation during 1958 and 1959, conducted by the University of Utah as part of the Glen Canyon Dam Project. During that excavation, archaeologists uncovered thousands of artifacts, and discovered a community of about 90 rooms divided into two separate one-story apartment complexes. An L-shaped building has been reconstructed and can be entered into by visitors. The cluster featured open shelters for working in the shade, storage pits, and adobe pit houses large enough for five or six residents. All together, about 100 structures have been found.

For other State Parks in Utah visit this page.