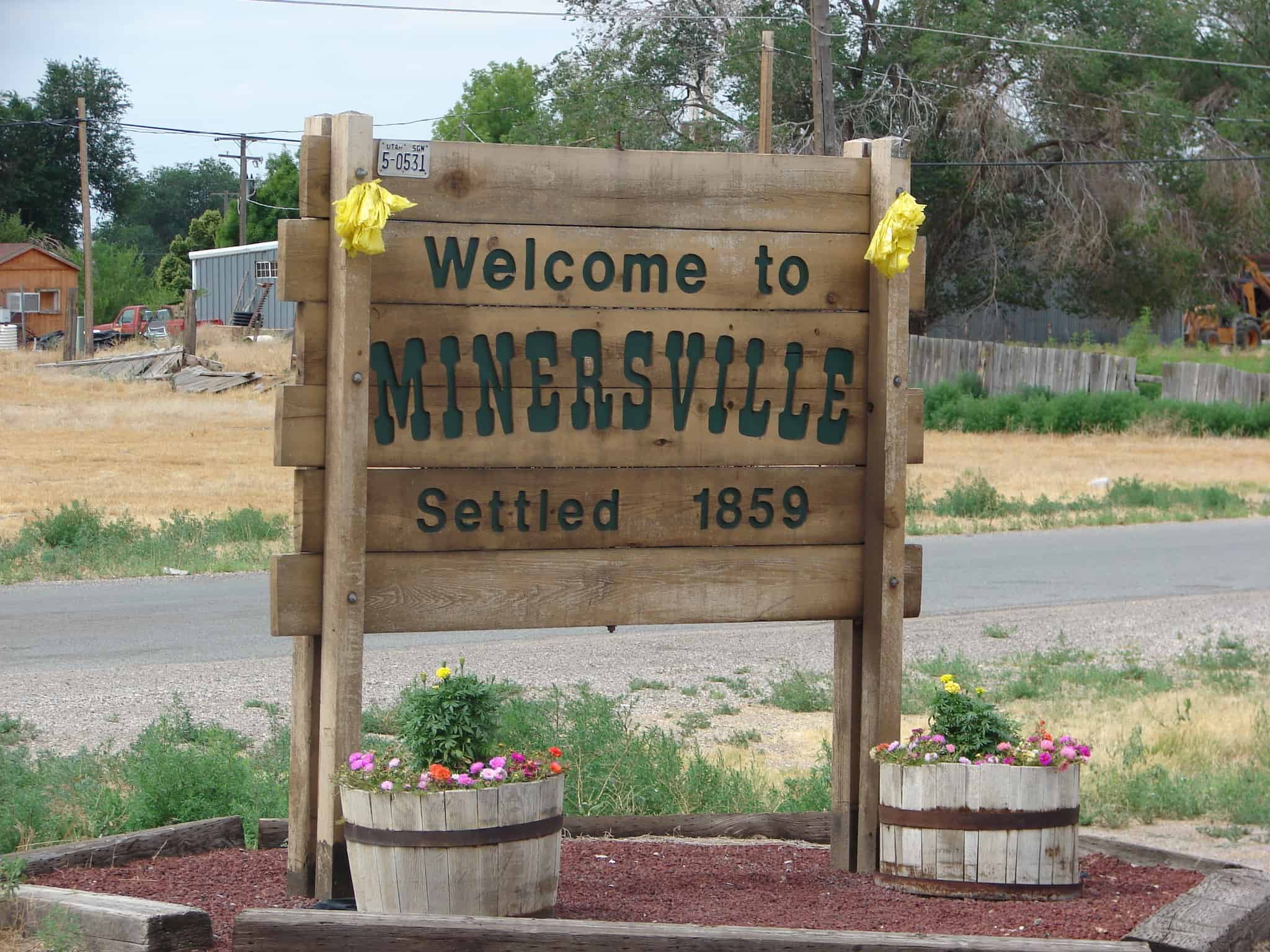 Minersville was settled in the spring of 1859 and had several different names such as The Farm, Lower Beaver, Cottonwoods, Grundyville, and Punkin Center. It was finally named Minersville to honor the miners who worked in the adjacent mines. There is an alternate claim that the settlement was named to honor a miner, Grant Prisbey, one of the early settlers who helped survey the townsite.

Laho is a used-to-be-town (railroad siding, tecnically) that shows up on my maps and GPS so I had to include it.  Like I said it’s a RRsiding on the Union Pacific Railroad between sidings Thermo and Upton. 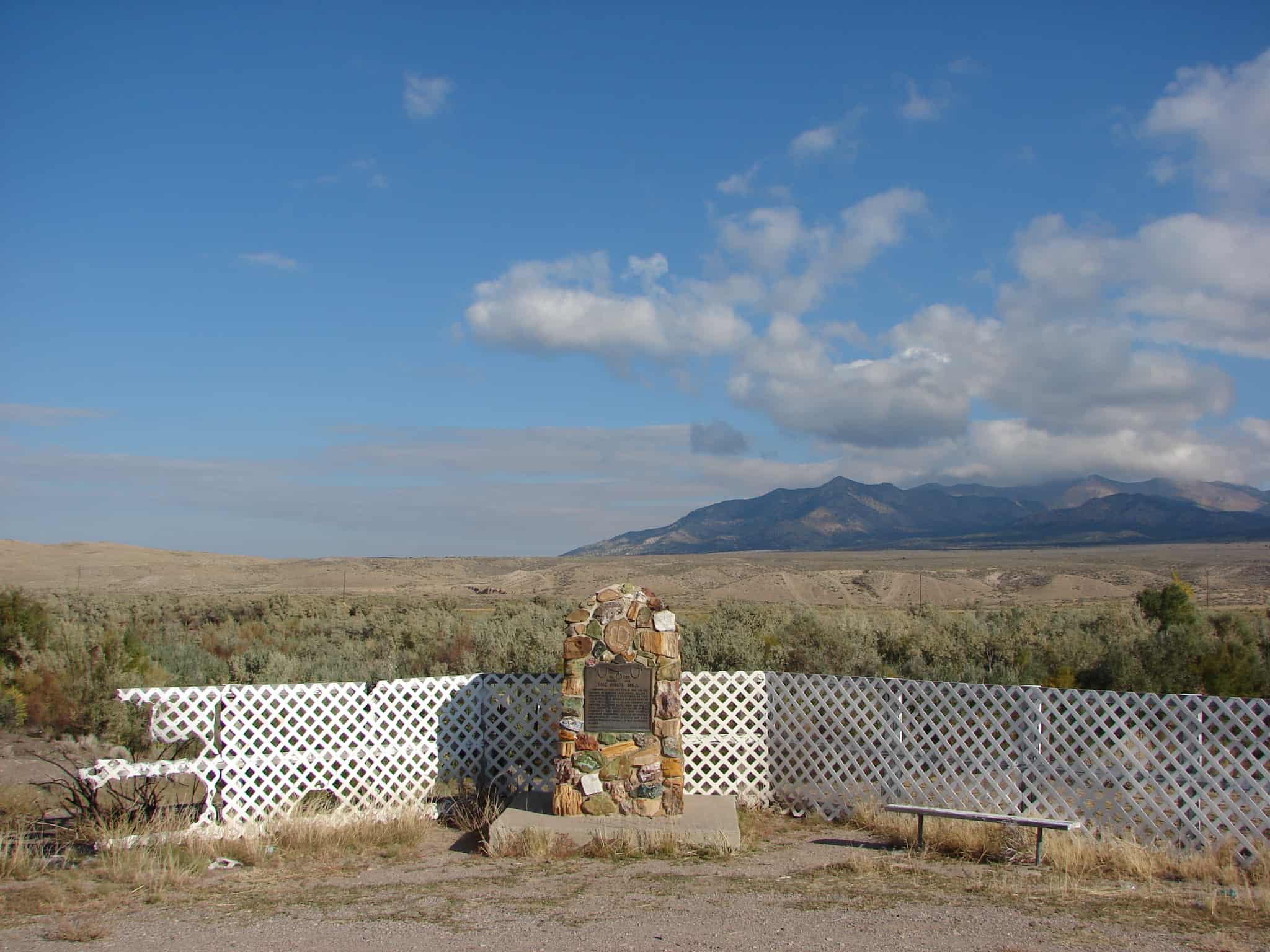 Minersville was settled in 1859 for the purpose of opening lead mines. Nelson S. Hollingshead built a grist mill on this site in 1871. It was operated by water diverted from the Minersville canal, through an eighteen inch water wheel. Corn and wheat were ground to supply the needs of the community. Salt brought from Parowan Lake also was ground. Abraham and Stephen Hollingshead, Charlie Burke and a Mr. Musser worked in the mill. It was abandoned in 1895. 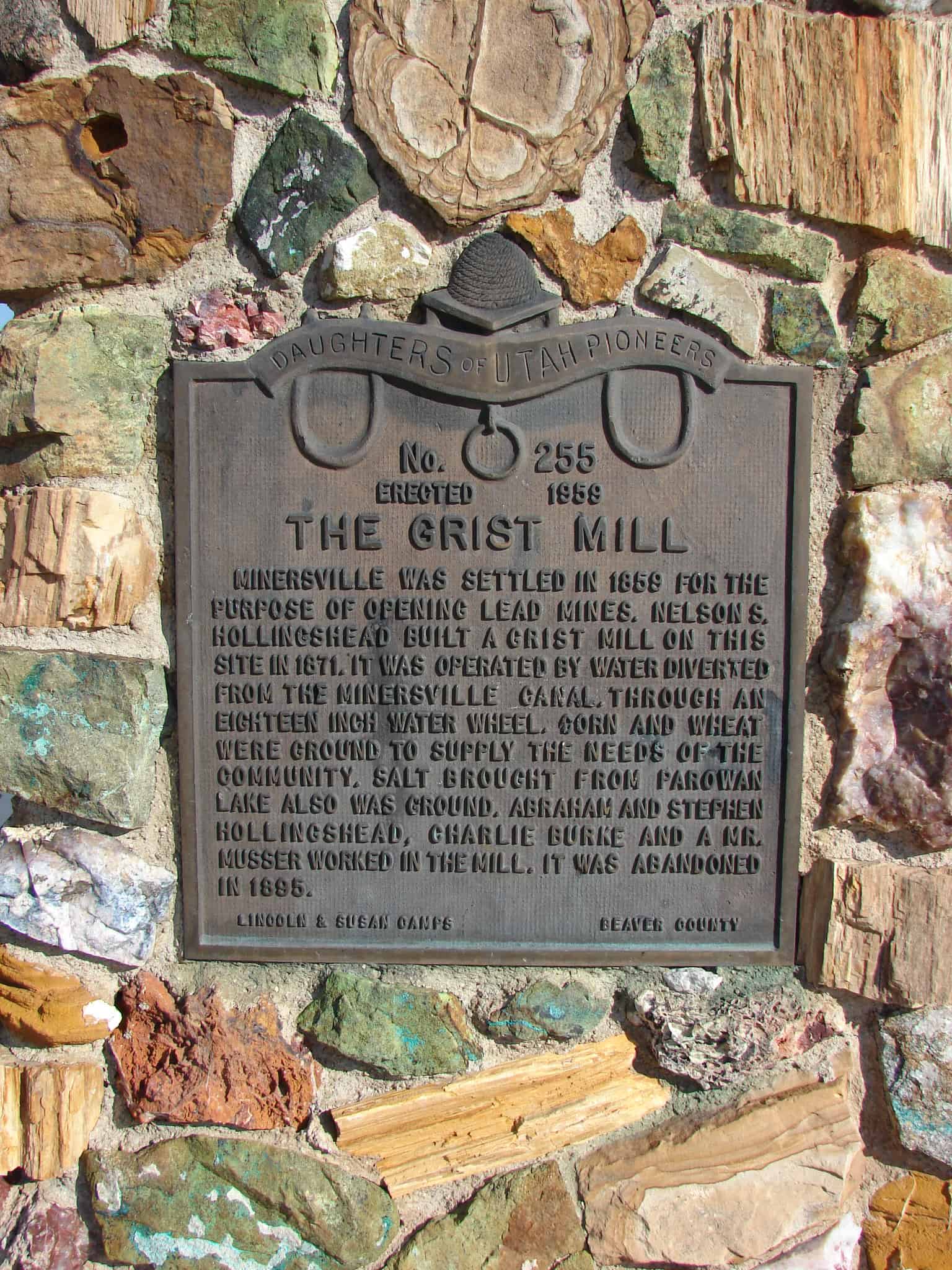 First Lead Mine in Utah – Five miles northeast of Minersville, discovered in 1858 by Isaac Grundy, Jesse N. Smith, Tarlton Lewis, and William Barton. Those men and Sidney Tanner, John Blackburn, Edwin Bingham, Samuel Lewis, and James H. Rollins, established Minersville and opened the mine May, 1859, by direction of Brigham Young. First called Spanish Mine, it was called Rollins Mine when Rollins became Bishop in 1860, and Lincoln Mine in 1870. A smelter was built here in 1875. The lead was used for bullets and as medium of exchange for labor and merchandise from 1859 to 1870.