Considered part of North Ogden for its first 30 years, Pleasant View was known during its early days by several names, including West District, Hot Springs District, Stringtown, or simply Out West. The city was officially named Pleasant View in 1882 by Wilford Cragun, one of the first white children born in the area. Mary Lake, daughter of William Bailey Lake and Sarah Jane Marler was born in North Ogden, 15 December 1851. Other early settlers were Thomas Dunn, John Mower, and Simeon Cragun families. 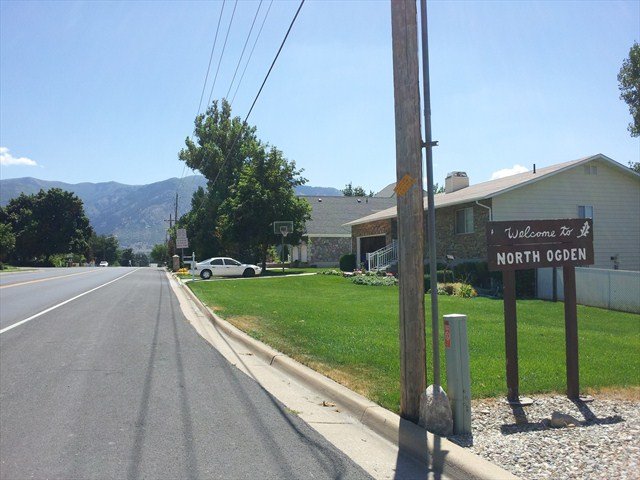 North Ogden located 3 miles north of Ogden is an outgrowth of of that city. It is on U-235, south of Brigham City. The Campbells and Riddles, Cattle ranching families from Ogden, attempted to settle the area in 1850. However, after wintering their cattle only a few months, problems with the Shoshone Indians forced them to return to Ogden. After the problem with the Indians had been partially resolved the following year, John Campbell and several other families returned to permanently settle there.

The Paramount Pictures logo, known as Majestic Mountain, was modeled after North Ogden’s own Mount Ben Lomond. William W. Hodkinson (known as the man to have invented Hollywood), a native of the Ogden area, initially drew the image on a napkin during a meeting in 1914. 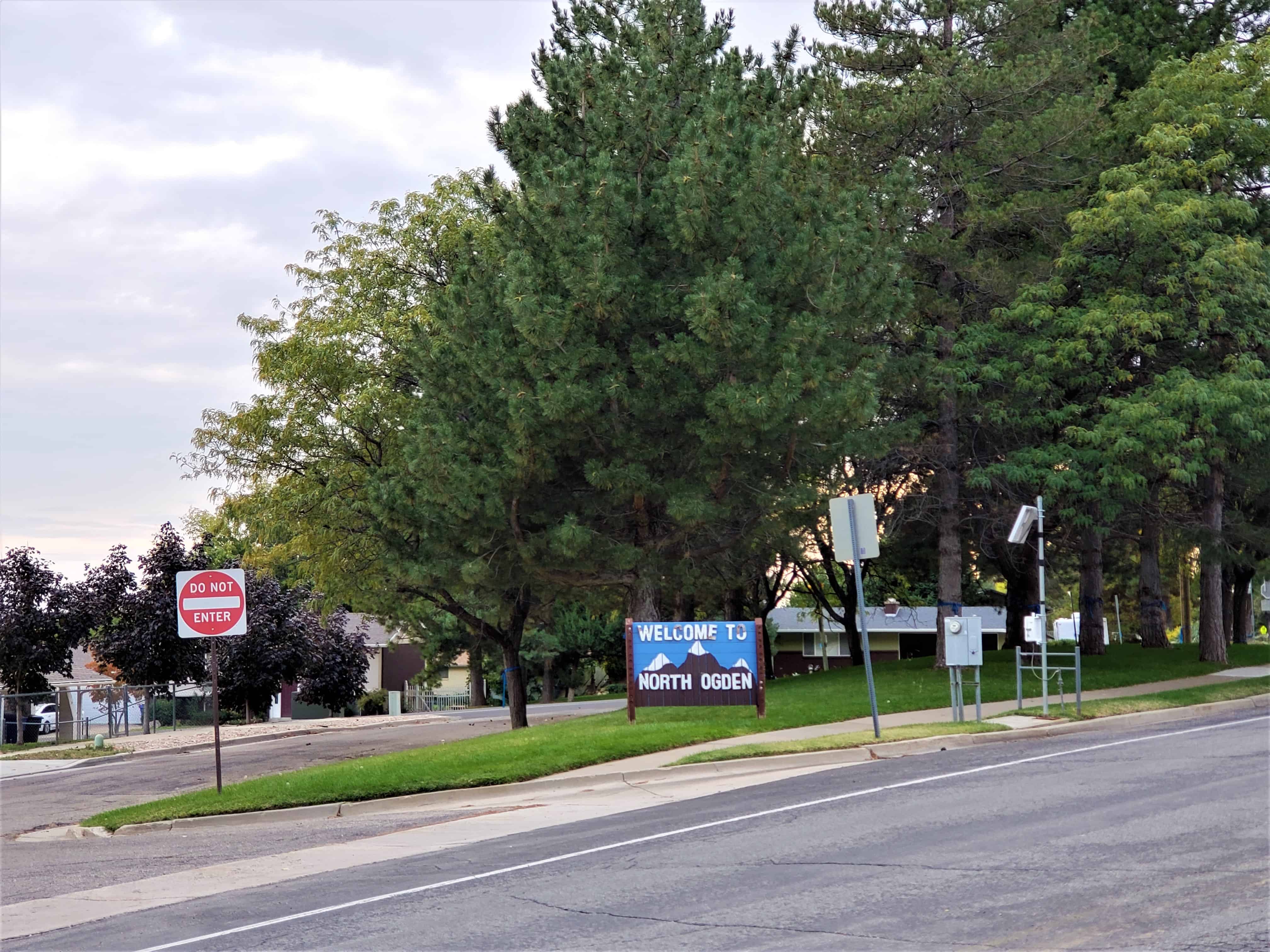 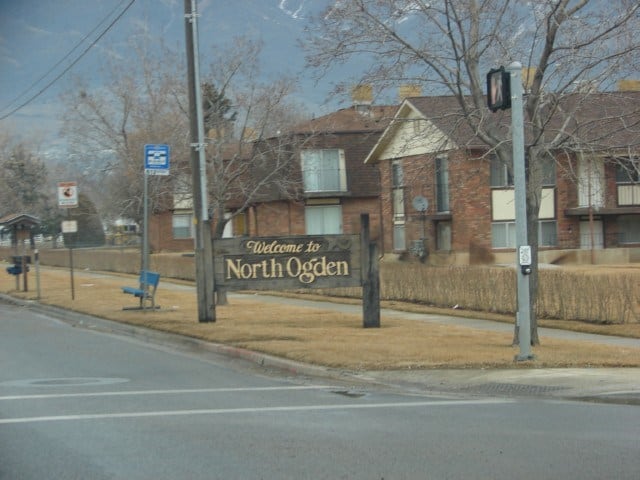 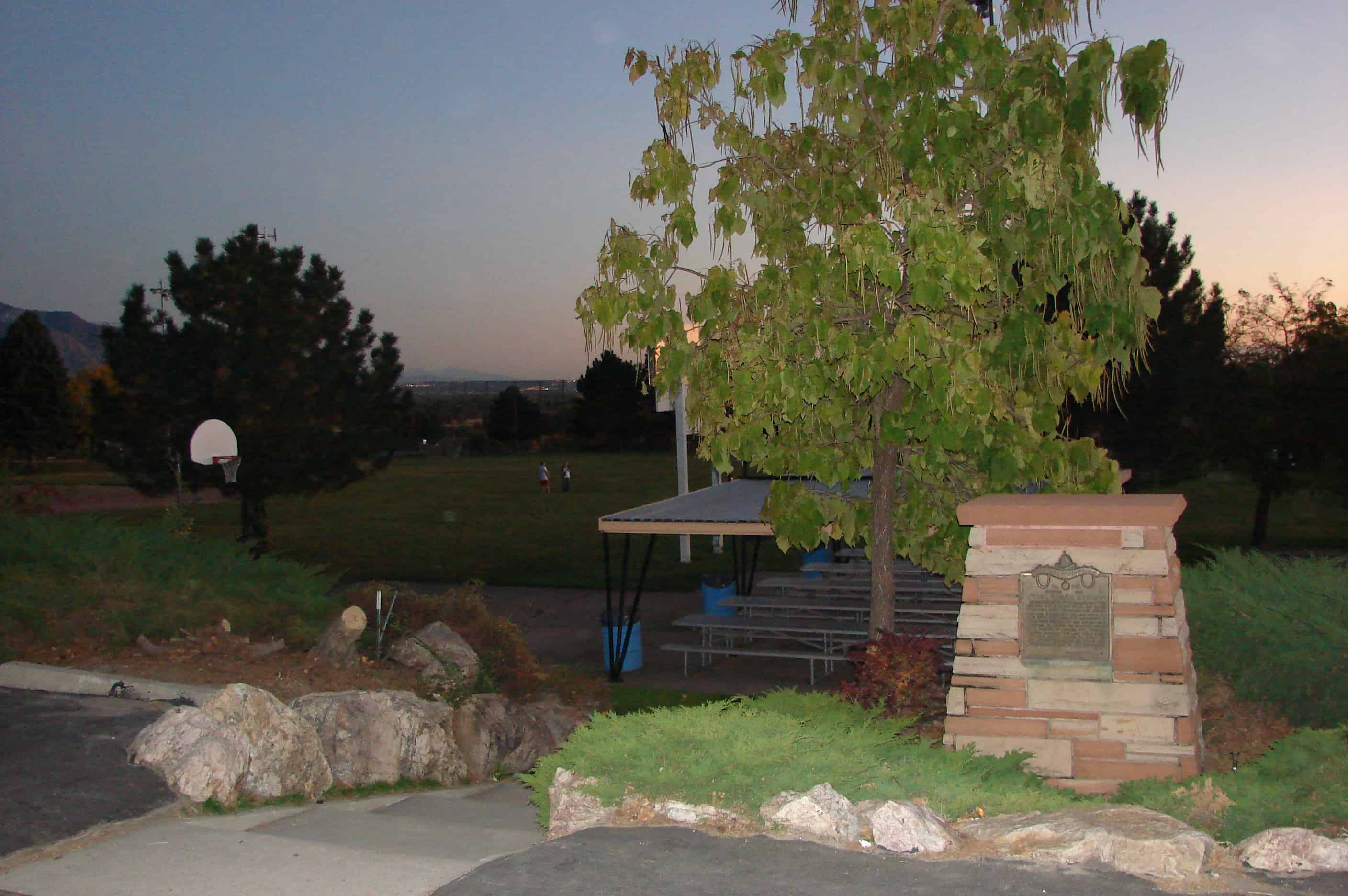 Approximately one and a quarter mile west from this site John and Sarah Ann Mower operated a stage coach station. During 1860-1880 it served the Holladay Overland Lines which were under the management of Wells Fargo Company. The line ran 950 miles to The Dalles, Oregon, and branched off 400 miles farther to Virginia City, Montana. Coaches traveled the line three times each week. Mower changed the horses and made repairs to harness and coach. Mrs. Mower served meals to the passengers. 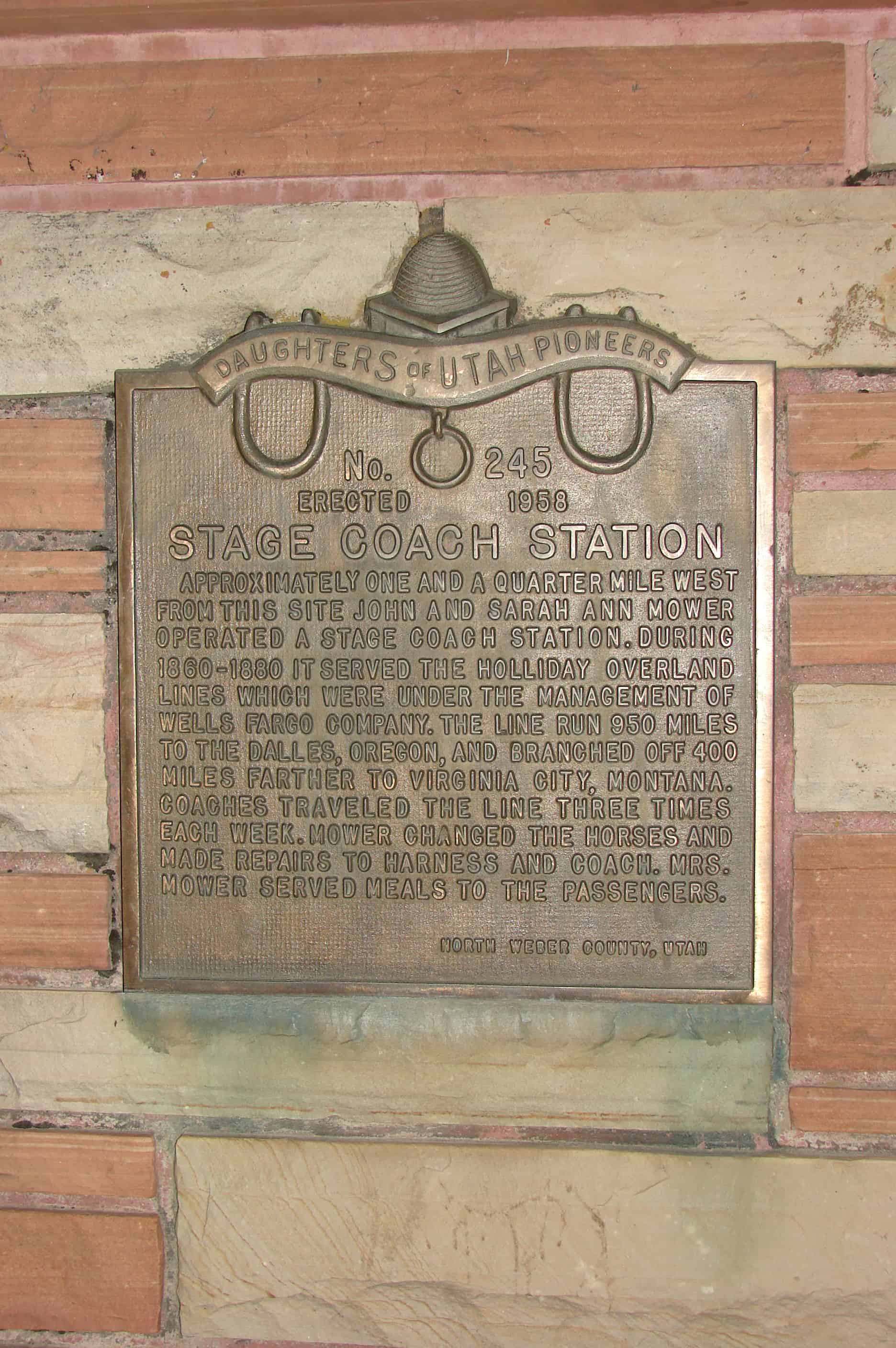 Other DUP Markers are listed at JacobBarlow.com/dup

Carterville is an area of Orem, Utah.   Carterville road is partly still in use and partly a walking trail now.

The area is named for the Carter family, a good friend of mine (Stacey Ailshie) is part of the carter family.

John Hirum Carter Obituary appeared on the front page of The Provo Post on April 6, 1917

I heard that the area was once called Pleasant View before it was zoned into being part of Orem.