The coke ovens at Sunnyside were built in 1902 to process coke (a by-product of coal). During 1912 alone, these ovens produced 347,356 tons of coke and by 1919 this was the largest operation of its kind in the United States with 819 ovens. 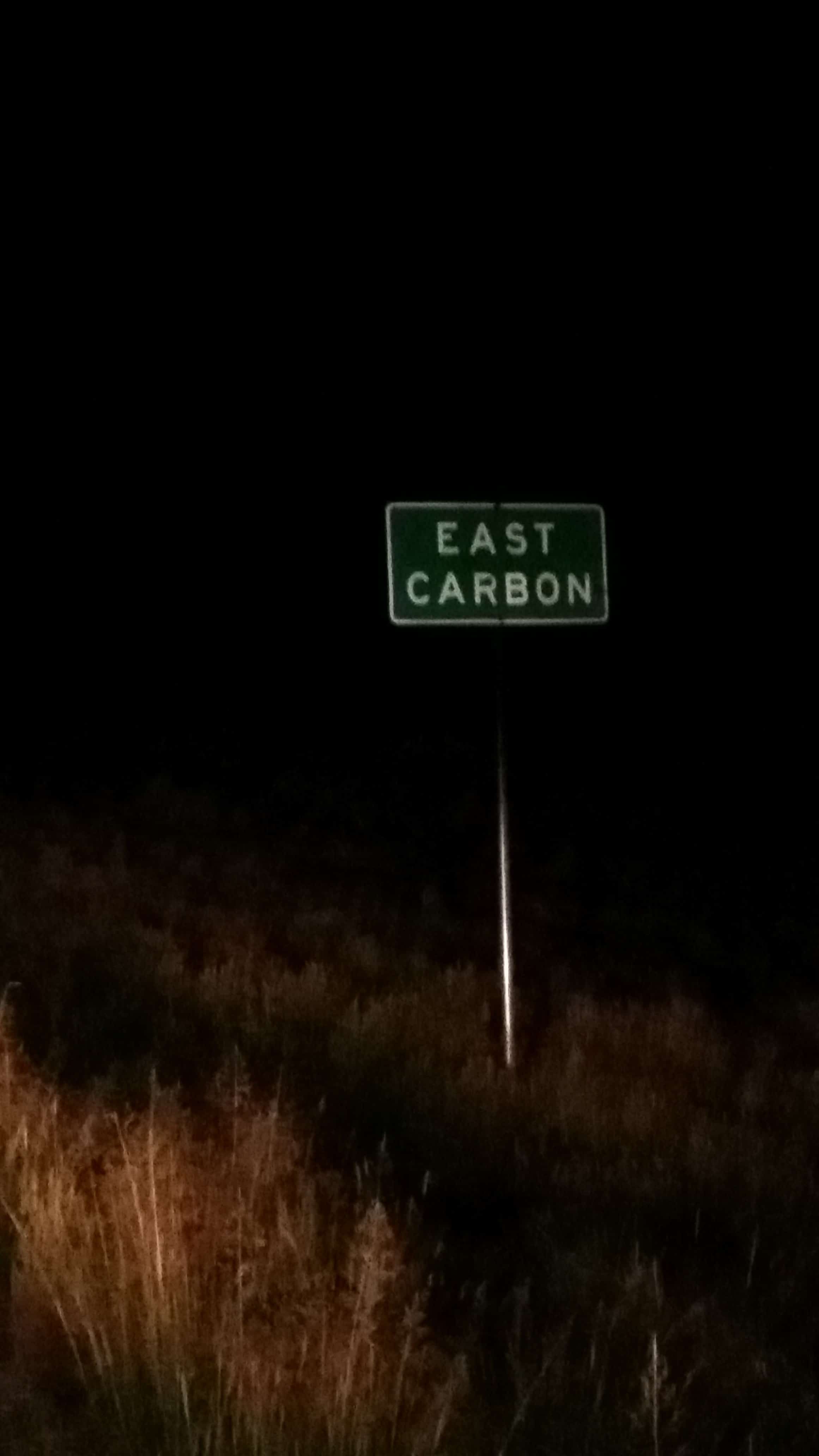 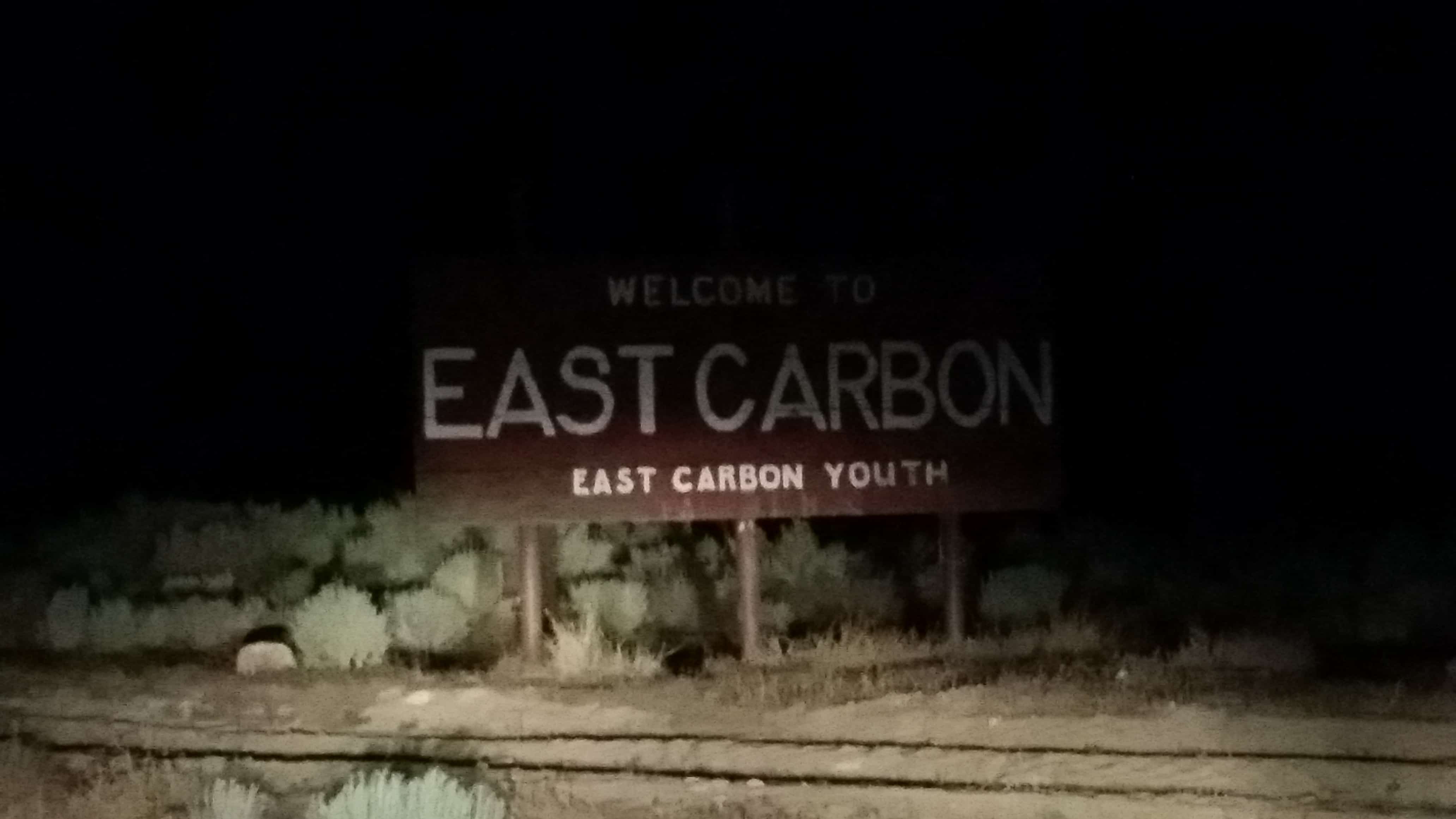 On September 9, 1942, the Post Office moved into its new building, and during the ceremonies, Postmistress Agnes Scow announced the U.S Post Office Department would not allow the name of Drager. Its contention was that Drager was too similar to the name Draper (another Utah community), and would create confusion and delays in mail delivery. A selected group of citizen gathered in the school auditorium to discuss a new name from the proposed names of Dragerville, Dragervale or Drager Town offered by the Post Office Department. Dragerton, a derivative of Drager-town, was selected.

In 1959 with the area near its peak population the Carbon School District built a high school in the area. The school was placed was on land within the Sunnyside City limits that bordered Dragerton. The land was donated by Kaiser Steel a local mining company. In 1958 during an assembly at East Carbon Junior High School a vote was taken to give the new high school a name and mascot. The name they selected was East Carbon High School and the mascot was a Viking. The school colors were blue, white and red.

When the town was incorporated in 1973 the name was officially changed to East Carbon City, matching the high school name.

In 2005 the high school was closed and torn down before the beginning of the new school year. Bruin Point Elementary School, was built the following year and is the only school serving the area of East Carbon. I don’t know much about Cedar, Utah but it shows up on my maps. I’m trying to dig around and find some info.