The park in Gunnison is located at 300 North Main Street.

I always love to see the old video rental stores, they’re becoming very rare as we transition into a world of streaming video.

This was Action Video, located at 178 S Main in Gunnison, Utah

2019: It is being remodeled and fixed up after sitting empty for a long time, we’ll see what it becomes. 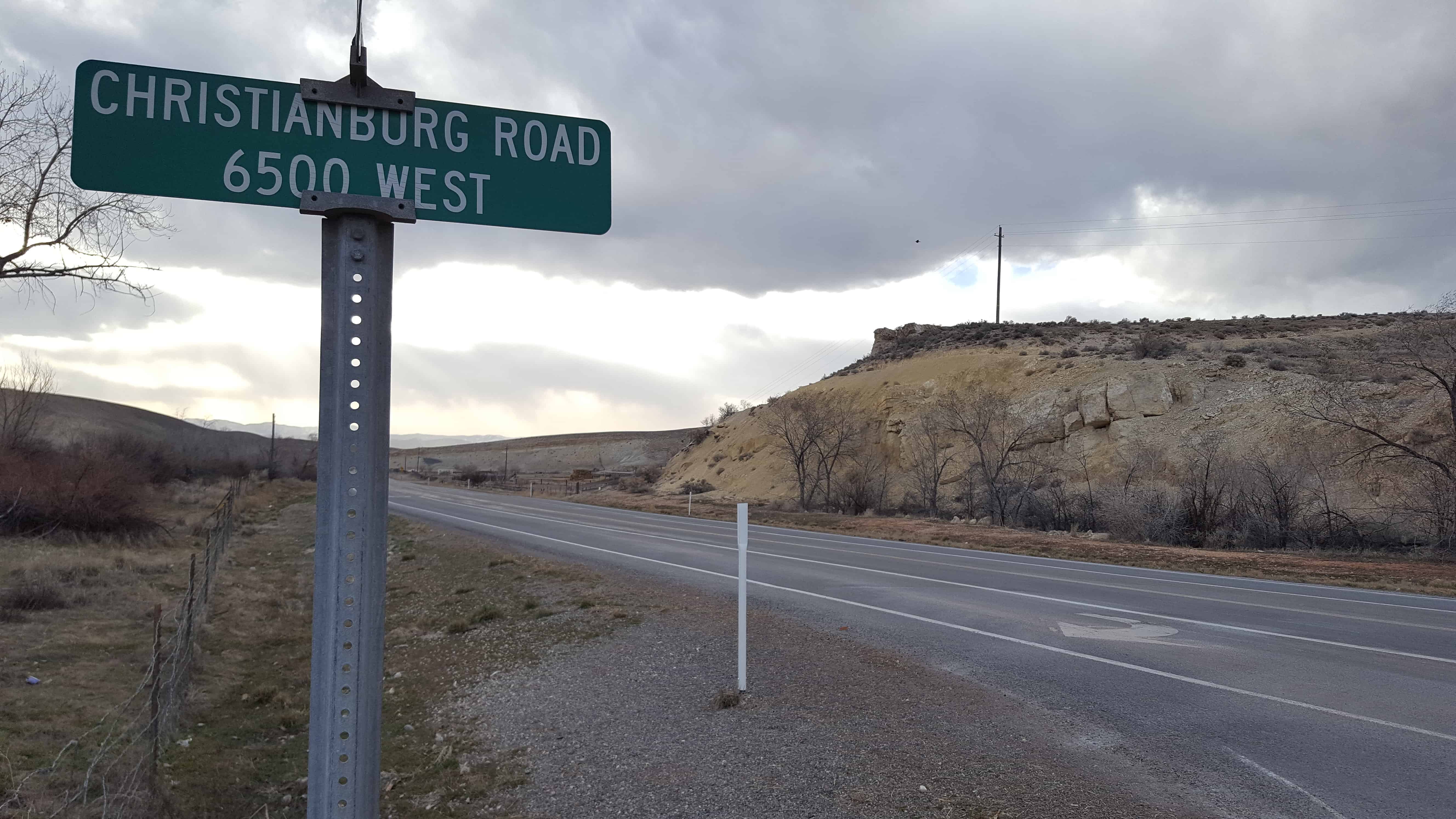 From what I can tell Christianburg was a town in Sanpete County between Gunnison and Mayfield originally settled in 1873 and named for the Christiansen brothers: Julius, Theodore, and Titus, who were the first to settle there with their families. 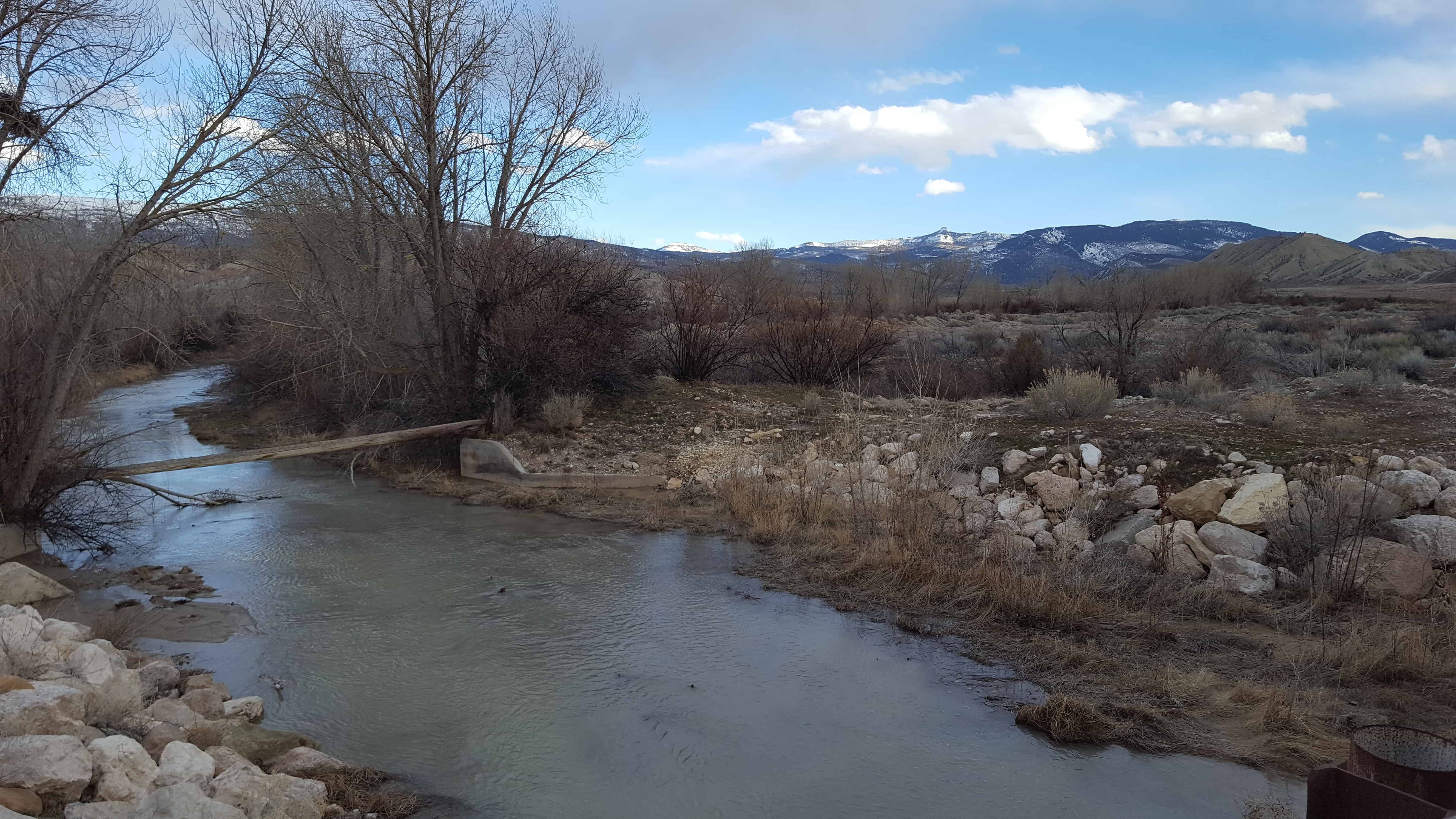 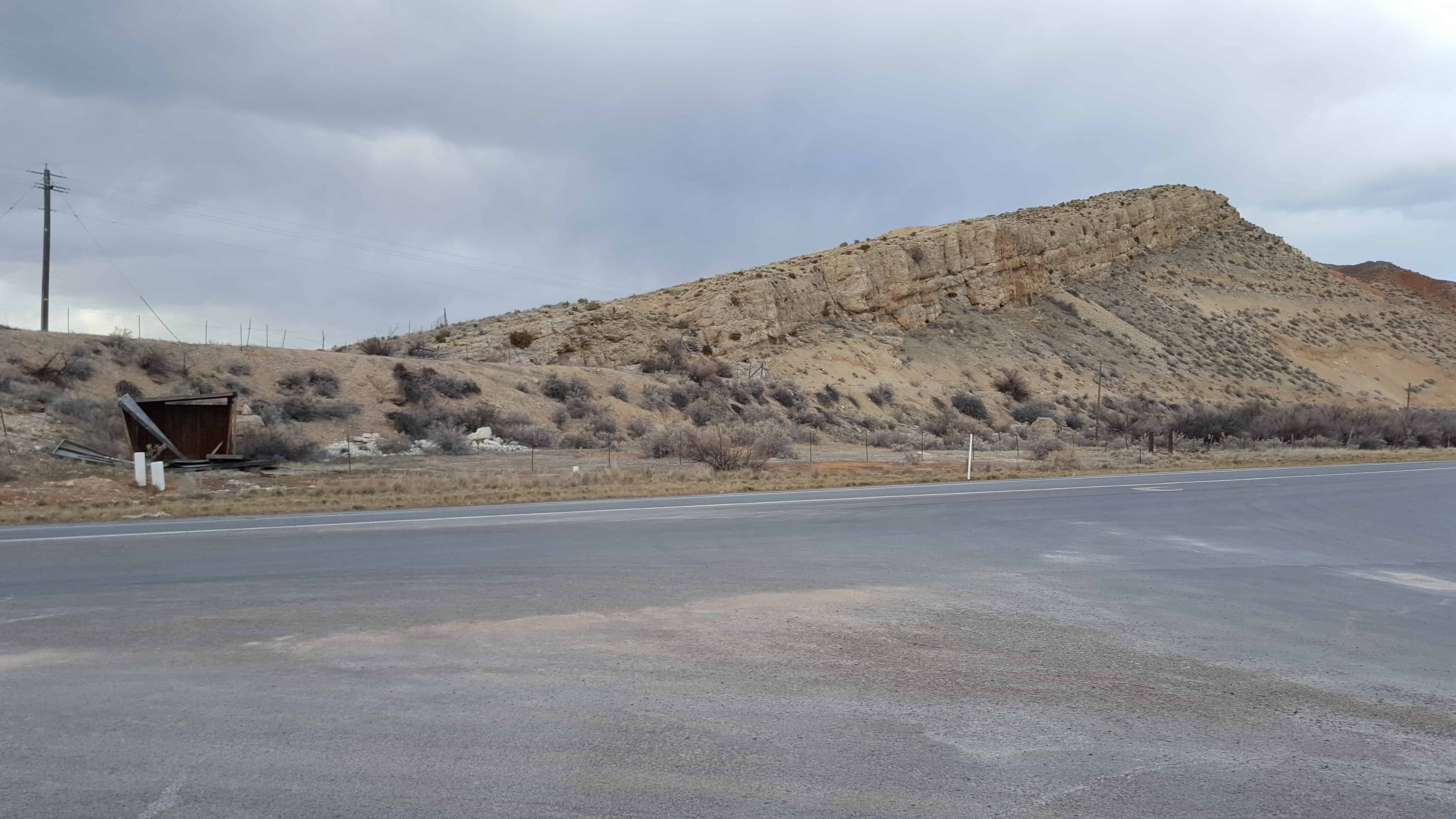 The city was named in honor of John W. Gunnison, a United States Army officer who surveyed for the transcontinental railroad in 1853.

From wikipedia:
Centerfield was first known as Skin Town. It seems that about 1880, a new method for tanning cowhides was discovered and implemented in New York. At the same time, Sanpete suffered a terrible winter with such deep snow that many cattle couldn’t find enough forage and died. In order to keep their operations from being a total loss, the ranchers skinned the cows, used the new tanning method on the hides, and hung them out on their fences to dry. The fact that all the fences were draped with cow hides led to the name “Skin Town”. It was also called South Gunnison or Twin Town. When the town was incorporated in 1907, the residents chose the more dignified name of Centerfield because of the community’s central location.

Centerfield is an 1860’s offshoot of Gunnison that evolved two miles south on US 89. Gunnison Field or Gunnison South was a natural site for farmers who worked small “squatters rights” plots of about five acres with oxen and hand plows. After the Indian troubles subsided, log and adobe houses began to appear. A late 1876 petition to ‘build a school convenient to our location’ was an early sign of independence from the mother colony. In 1882 a log cabin was built to serve as school, church and social hall. The 1886-87 church was built of stone and a front tower was added in 1897. Community spirit was strong by that time, and Canute Peterson chose a committee of four who named the place for its location in the fields between Gunnison and Axtell.

The Gunnison Valley Sugar Company built a 500-ton factory in Centerfield, Utah in 1918. The Centerfield factory equipment came from the Washington State Sugar Company plant in Waverly, Washington. The Waverly factory, opened in December 1899, was considered unprofitable and inferior. The Utah Sugar management, including Cutler, advised Washington Sugar in 1901 for the 1902 season, but the factory closed in 1910. It was sold to Gunnison Sugar for $100,000, installed in Centerfield in 1917, and was ready for the 1918 campaign. U-I went on an aggressive anticompetitive campaign (including spreading rumors, leading to U-I’s investigation by the FTC) against Gunnison Valley Sugar Company. In 1920, the William Wrigley Jr. Company purchased the factory to supply their chewing gum production. U-I acquired the Centerfield factory and company in 1940. They proceeded to close the factory in 1956, re-opened from 1958 to 1961, then sold it as scrap in April, 1966.

Gunnison, Utah, was settled in 1859. As a precinct, Gunnison was granted weekly U.S. Mail service in 1862. The Black Hawk War began in 1865. A bastion was erected in 1865, 362 feet southeast of here. It was used by General Pace and 1,500 militiamen to help protect people and property of Gunnison and the surrounding settlements from warring Indians. The old fort surrounded a four block square running west and south from the Gunnison Ward chapel and Washington School block.