There’s an abandoned train tunnel off the Elberta Slant Road where the old railroad grade to Eureka was, it’s a fun place to go drive a Jeep through, I’ve taken many people there just for the fun of driving through a train tunnel. 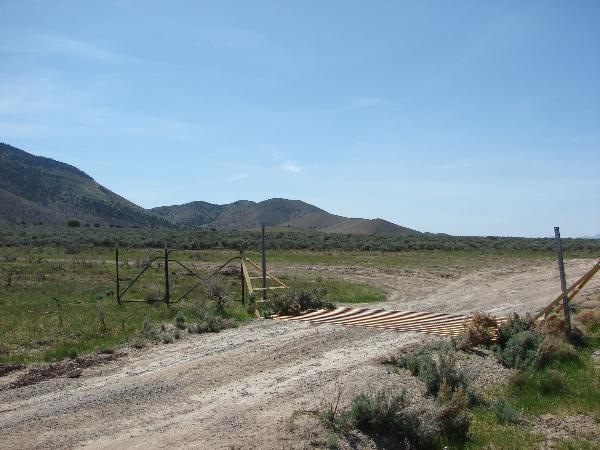 Twelve Mile Pass is a fun area to explore West of Utah Lake. There are a lot of mines, caves, snakes, lizards and dirt roads.

Another “map dot” and “used-to-be-town” in Utah. This is whree Soldiers Pass meets Redwood Road (Highway 68) near Mosida on the West side of Utah Lake.

Soldiers Pass goes over the South end of Lake Mountain from Highway 68 (Redwood Road, Mosida) to the Eagle Mountain area.

Chimney Rock was one of my favorite areas to go explore as a kid, it is very close to Little Moab and Nutty Putty Cave (which is closed now.) 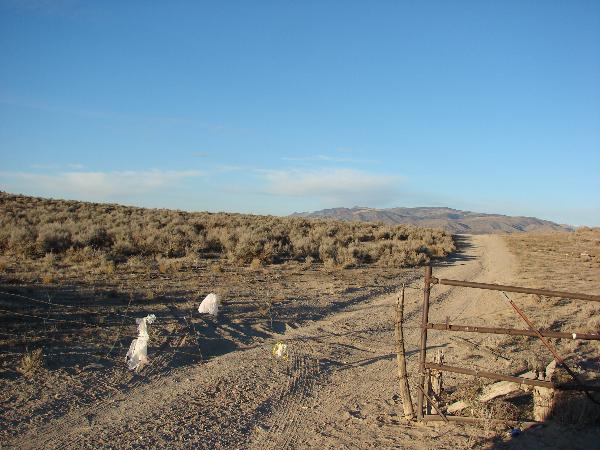 The Goshen Valley is a 17-milelong valley located in southern Utah County.

Adjacent just south of West Mountain is another mountain, Warm Springs Mountain, its western flank is the site of the abandoned mining operation, the Tintic Standard Reduction Mill, (Known as Harold, Utah) and adjacent west is Warm Springs. 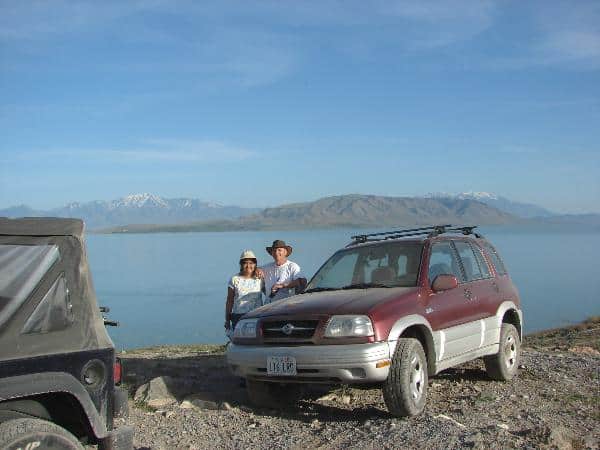 A topographic feature used by fishermen and sportsmen on Utah Lake, “The Knolls” were used a navigational beacon. Mosida is near the south-west shore of Utah Lake, eleven miles north of Elberta. on December 5th, 1908, R.F. Morrison, Joseph A Simpson, and J.E. Davis purchased. 6,880 acres of land to establish a new community. Within four to five years a hotel, schoolhouse, post office, and general store were operating. In 1915 the town was hopelessly in debt and by 1924 it was a ghost town. The community name was coined from the first two letters of the three promoters, Morrison, Simpson, and Davis.

In 1911 a telephone line from Lehi was completed and 20 new homes were built. The following year, a 25-room hotel was constructed, as well as a schoolhouse, a post office, and a general store. Mosida boasted a population of almost 600. Mosida was growing, but in 1914 something unexpected happened — the water level in Utah Lake was going down, and by the summer of 1915 the lake had receded a record setting three-eighths of a mile, leaving the pump house useless. The crops soon died. Debts went unpaid and people started leaving.(*) Remains of the hotel

Mosida has a church replica handcart trek (my parents are in the stake that runs it), they allow people to reenact the pioneers coming across Wyoming trying to get to Utah. (visit link)

On 3/19/16 I stopped by with my family and the property owner and took some pictures that can be seen here: