Hollow Mountain is a pretty cool place to stop in Hanksville, Utah – it is a store that is carved out of a cliff.

The cemetery in Hanksville, Utah.

This buff-colored rock building was constructed by Franz J. Weber, rock mason. It is believed that John G. Ekker, a church official in 1919, and others helped Mr. Weber with the rock work. The rocks were hauled in wagons by men of the community. The building was probably completed in 1920.

Don McDougell and Clive Mecham laid the hardwood floor and constructed benches. A stage was built in the west end of the building with a bell tower over the east double doors. The bell was rung 15 minutes before meetings began. Wood burning stoves heated the building.

Although the building was owned by the LDS Church and used for church meetings, it was also used for weddings, dances, plays, socials, and civic meetings until 1959. The Church deeded the building to the Hanksville Canal company, who gave it to Wayne County, who returned it to Hanksville Town when it was incorporated in 1999.

This building is listed on the register of the Utah State Historical Society and located at 10 South Center Street in Hanksville, Utah.

Off Highway 24 north of Hanksville are some pretty interesting rocks. 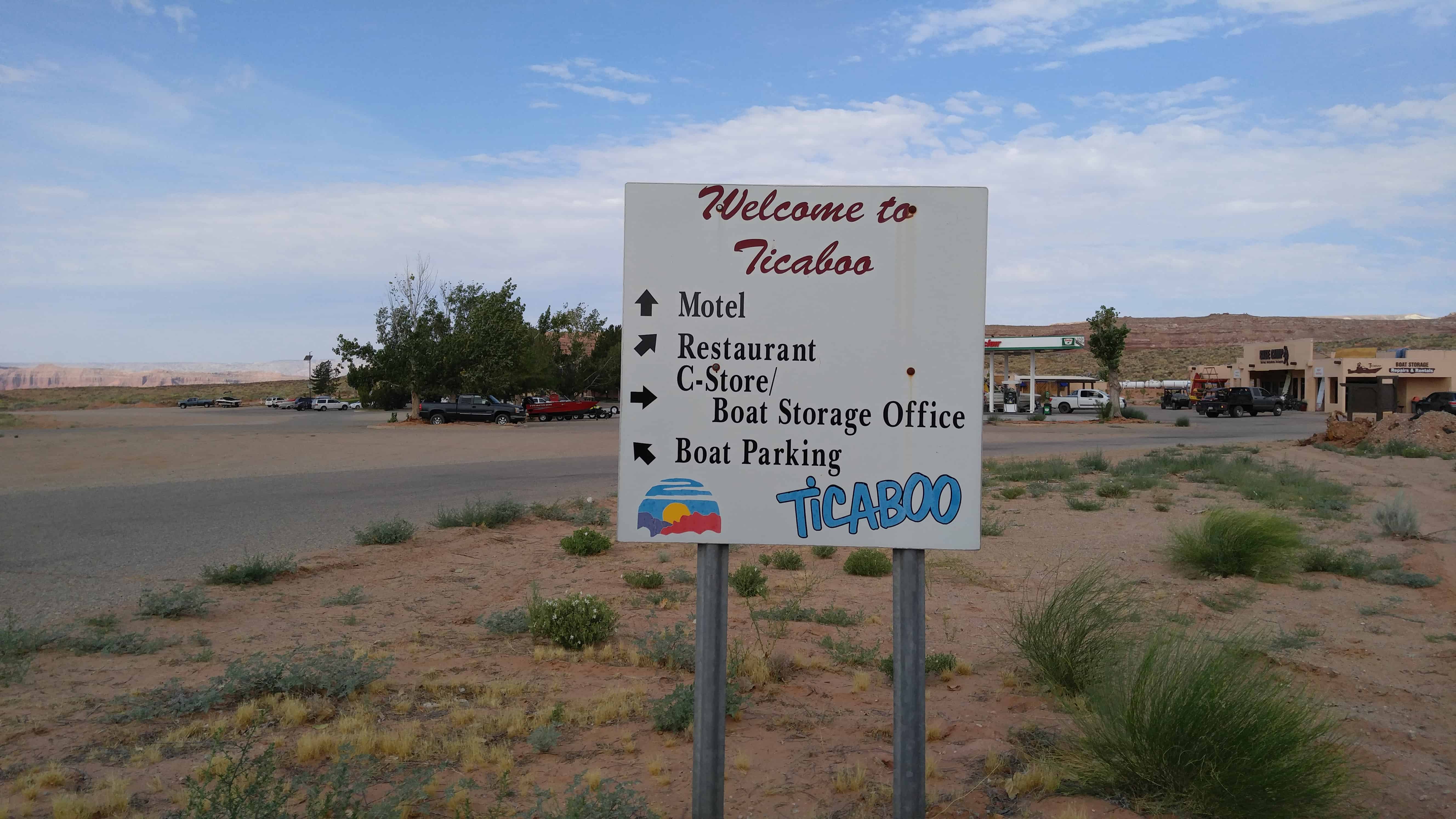 Ticaboo gets its name from Ticaboo Creek, which was named by Cass Hite in the 1880s, for a Paiute word meaning “friendly.”

The Ticaboo townsite is a master-planned community that was organized in the late 1970s to both provide housing to the then booming uranium mining industry in southeastern Garfield County, and tap into the tourism potential of nearby Lake Powell. The Ticaboo Resort was developed to provide accommodations to guests visiting the remote area as well as to encourage the development of a tourism base outside of Bullfrog in the northern Lake Powell area.

The first inhabitants of Ticaboo were Kayenta Anasazi. In October 1981, the Division of Utah State History conducted an excavation of a small settlement known as the Ticaboo Town Ruins, located directly west of the town of Ticaboo. 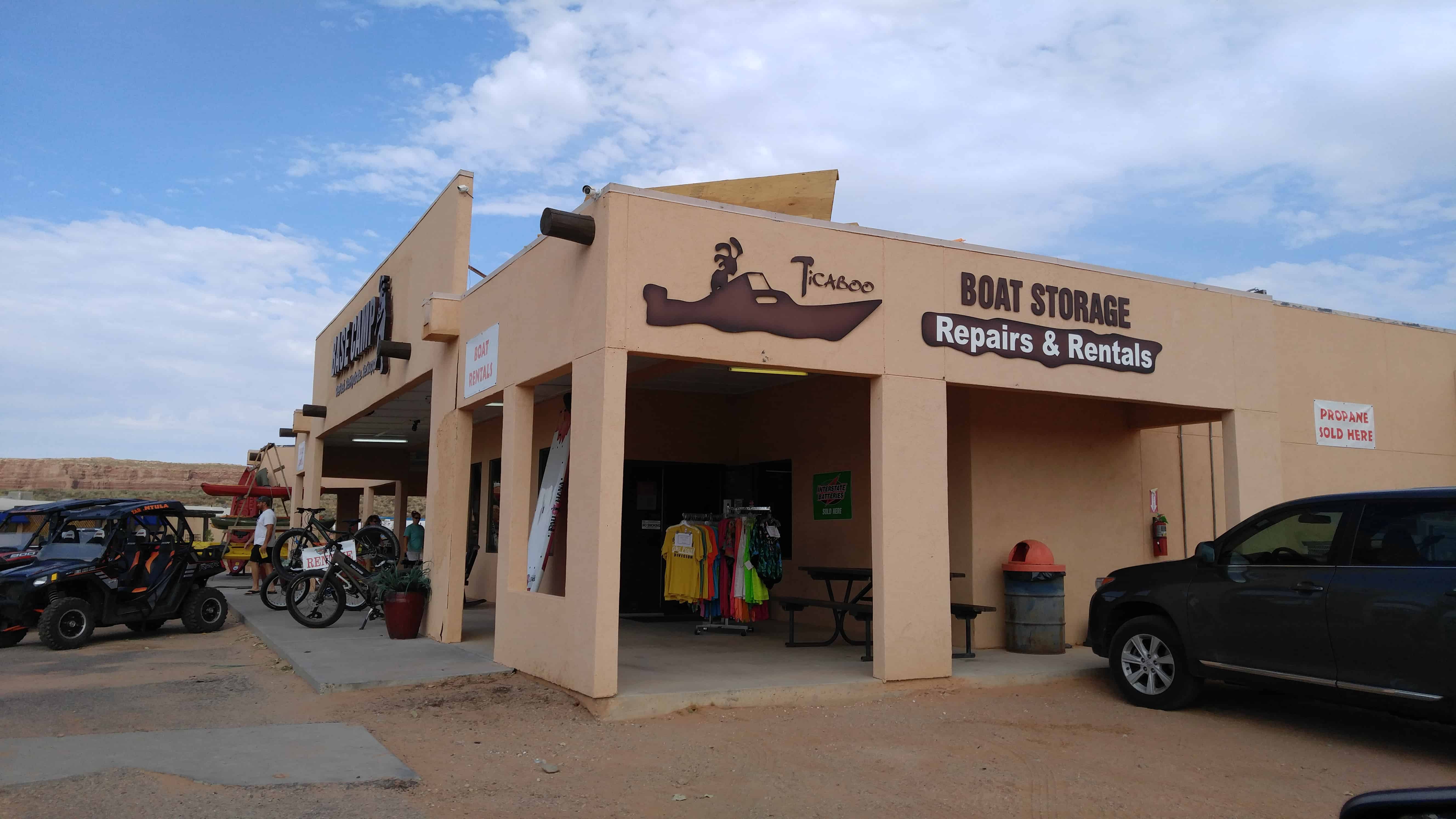 In the spring of 1882 Ebenezer Hanks, Ebenezer McDougall, Joseph Sylvester, Charles Gould, and Samuel Gould moved with their families from Washington County to what would become Hanksville, Utah.

The Dirty Devil River is a river in Southern Utah, the story goes that During an expedition on the Colorado River, John Wesley Powell and his team floated past a tributary stream that was very muddy and full of sediment. One of the crew said “What A Dirty Devil!”.

The Dirty Devil River is a 80-mile long tributary of the Colorado River, located in the U.S. state of Utah. It flows through southern Utah from the confluence of Fremont River and Muddy Creek to the Colorado River. Bert Mesa was a really fun and interesting place to explore. We came off the highway at about N 38.15751 W 110.62134 and went east through Adobe Swale to Burr Point, from there we had to struggle to drive down the cliffs to Bert Mesa, I’m no jeeping pro so it was pretty iffy.

Coming down from Burr Point was quite the adventure, we actually had to improve the road to get the some of the vehicles to make it. Once we made it down we explored and went over to the eastern edge to look 1,000+ feet down and see the amazing view of the Dirt Devil River below.

This is such a remote, lonely and beautiful area.